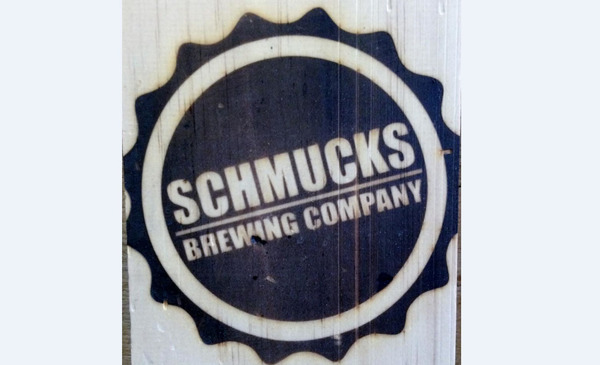 Plans for a new brewing company in Howell Township progressed Monday night as the township board approved three licenses.

For nearly four years Brad Jonckheere has been working towards bringing a new brewery to Howell Township. Jonckheere, who also brews for Block Brewing Company in Howell, is in the process of turning a vacant office building on Mason Road into Schmucks Brewing Company. Jonckheere described the future brewery as a fun neighborhood hangout geared towards families featuring food, craft beers, wines, and spirits along with both indoor and outdoor activities. In order to move forward, Jonckheere addressed the Howell Township board members on Monday night seeking approval for a Micro Brewer, Small Wine Maker, and Small Distiller license. The board unanimously approved all three licenses. The three licenses will allow the brewery to brew and serve several thousand barrels of alcohol each year.

With all three licenses gaining approval, Jonckheere said he looks forward to taking the next steps in getting his brewery up-and-running. He told WHMI his next steps include funding and construction. Jonckheere hopes to have Schmucks functioning by the Summer of 2019. (DF)