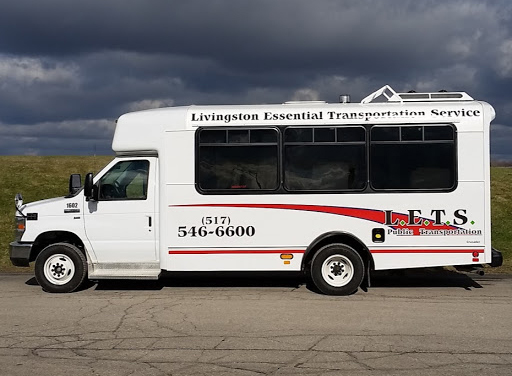 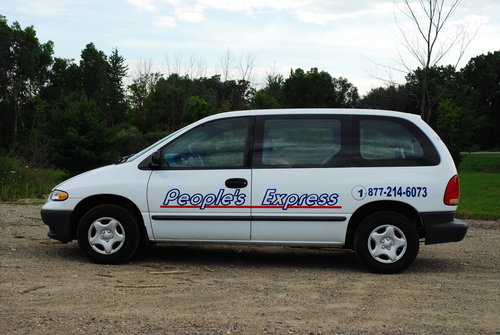 An agreement between two local agencies could help provide better transportation service to residents in the southeast corner of Livingston County.

The Livingston Essential Transportation Service, or LETS, says it has been difficult for them to serve that area of the county because of its distance from LETS headquarters, which are located in Howell. Transportation Director Greg Kellogg says LETS can provide better transportation service to that region by partnering with People’s Express of Whitmore Lake. A resolution authorizing an agreement between LETS and People’s Express came before a county subcommittee Monday night.

Kellogg states in a memo that the services provided by People’s Express will not supplant LETS service in the area but rather supplement it, adding that if People’s Express cannot accommodate a particular ride request then LETS will attempt to do so through its dial-a-ride service. He says along with better service, the goal of the agreement is to also free up capacity for LETS to better serve other areas within the county.

The General Government and Health and Human Services Committee voted unanimously at their meeting earlier this week to approve a resolution authorizing the agreement. The agreement is for a one year term beginning October 1st and includes an oversight role for LETS.

The sub-recipient agreement does not require local dollars as it will be funded through state and federal operating assistance that the county receives from the Michigan Department of Transportation (MDOT). The funds are for providing public transportation within the non-urbanized portion of the county; however, People’s Express cannot receive the assistance because they are not an eligible Act 51 grant recipient. LETS will instead pass the funding through to People’s Express and, in return, People’s Express will report quarterly revenues, expenses and ridership data to LETS, which will then provide that information to MDOT.

The agreement will come before the Livingston County Board of Commissioners for final consideration and possible approval at an upcoming meeting. (DK)