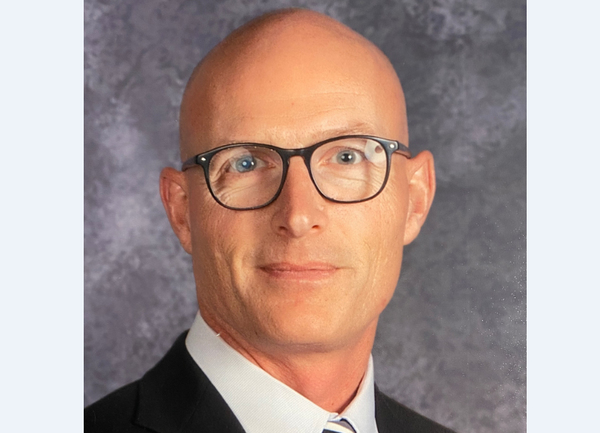 
The Livingston Educational Service Agency Board of Education met online last week and approved the year-end evaluation for Superintendent Mike Hubert and a contract amendment.

Hubert’s annual evaluation was conducted on May 27th in closed session. A memo states considering schools were closed due to COVID-19, there was no student growth data available and the evaluation was not required. Thus, the board reviewed progress on the strategic plan and superintendent goals. The board voted to extend the strategic plan target completion dates from June 30th to December 31st and extend the same evaluation rating from 2018/2019 of highly effective for the superintendent to the 2019/2020 school year. The board also voted to extend Hubert’s five-year rolling contract by one year that includes a wage freeze at his request. As they’re going into a tough year potentially financially, the agency is freezing wages for budget assumptions. Hubert stated that even though his contract had an automatic provision to increase his salary by 1.5%, there was a caveat crafted by the board stating that when financial circumstances are tough, it doesn’t go into effect.

Hubert thanked the board for taking time to engage in an evaluation and still go through the process, which he felt was very valuable, even though the executive order issued by the governor basically shelved the requirement for administrator and teacher evaluations this year. Hubert said one of the key things he reported on during that session was the status of the strategic plan objectives and all of the work that was put in to that. Hubert said they were reaching a rally important milestone in June 30th, which was the end of the three-year strategic plan cycle. He noted the school closure limited a number of those goals from being completed because they couldn’t access some of the people or activities they needed to bring home some of those goals. Hubert said the concept of the session was to extend the deadline, get school systems back together and then wrap up some goals. Extending the date to December 31st should allow adequate time to wrap up those goals and move into the next cycle of the plan, which Hubert said will be exciting to reflect on things they’ve completed, what’s been done and what they’ll see going forward.

As for the evaluation ratings, the board agreed to extend the ratings rating from prior year and apply that to the 2019 school year. Hubert said that was done in part because they weren’t able to collect student growth data, which was the reason the governor stayed the evaluations for a year because that data weighs at 40% of a rating.

Board members thanked Hubert for his efforts but especially the guidance he’s shown during these unexpected times.

Meanwhile, the board also had some organizational items to take care of including the election of officers. The board voted to keep the current officers as follows; LuAnn Loy will remain president, Don Cortez as vice president, Harold Fryer as secretary and Gary Kaiser as treasurer.