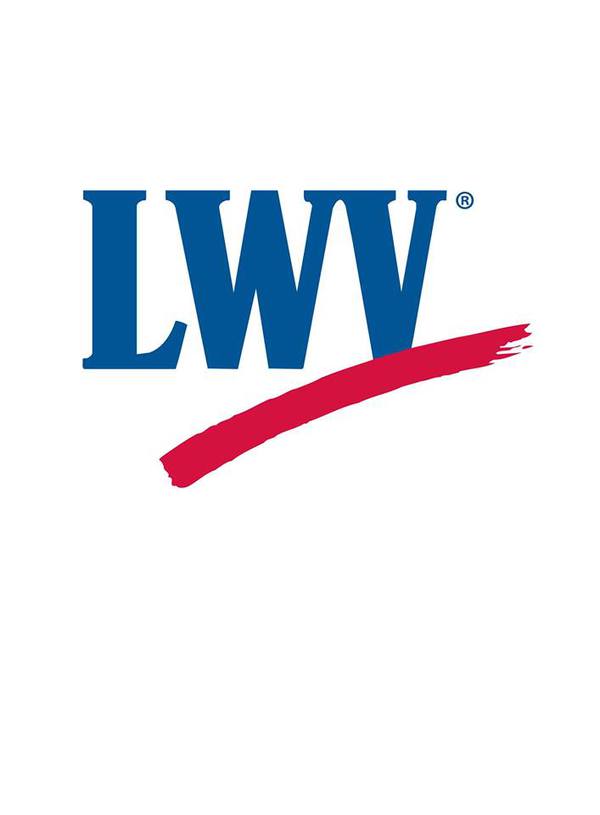 After being disbanded a number of years ago in Livingston County, the League of Women Voters has been resurrected and is launching a new local unit.

Locally, the organization will be called the LWV Ann Arbor Area, Brighton-Howell Area Unit. Its first meeting will be held Wednesday at the Howell Carnegie District Library. The League of Woman Voters is a nonpartisan organization that encourages informed and active participation in government, works to increase understanding of major policy issues and influences public policy through education and advocacy. Lafferty said that the local unit of the LWV will hold public forums as the next election cycle draws near, in order to inform the public about the issues and candidates. Ellen Lafferty, a retired Brighton teacher, is co-chair of the unit, and told the Brighton City Council earlier this month that the group is anxious to get started.

The public is invited to attend Wednesday’s meeting, which will begin with an informal meet-and-greet at 5:30pm, followed by the general meeting at 6pm. The Ann Arbor League of Women Voters will be presenting Orientation to the League 2.0, an introduction to league basics for members and prospective members. (TT/JK)