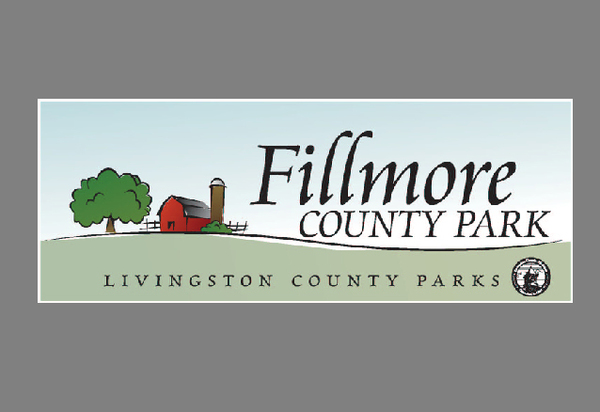 Local officials are hoping to pay tribute to community leaders with an honorary naming of features at Fillmore County Park.

Raymond Fillmore in 2006 bequeathed his 198 acre farm to Livingston County. Ground broke last May on the Fillmore County Park project, which will be located over nearly 200 acres off of Kellogg Road and McClements Road in Genoa Township.

The Trust Agreement of Raymond Fillmore states should any baseball or softball diamonds be developed in the Fillmore County Park, they will be specifically named after John E. LaBelle. LaBelle was a friend of Fillmore’s and a long-serving Livingston County Commissioner who passed away in 2016. The Parks and Open Space Advisory Committee says that they wish to honor Fillmore’s request and want to hold a naming ceremony of the “John E. LaBelle Fields” at the opening day of Fillmore County Park.

The Committee also is looking to honor the late Livingston County Administrator Ken Hinton by naming a trail in the park “Hinton Trail”, and holding a naming ceremony for the trail on opening day as well. Hinton had been serving as the County Administrator since June 2015 when he unexpectedly passed away last October.

The committee says that the park feature names will be prominently posted on all-weather signs at the play field and trailhead. A resolution approving the honorary naming came before a county subcommittee Tuesday and received unanimous support. The resolution will next move to the full Livingston County Board of Commissioners for a final vote. (DK)