Lawmakers Call Out Decision To Suspend Brennan With Pay 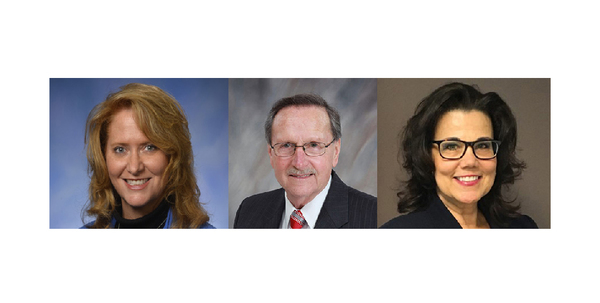 All three of Livingston County’s state legislators have publically questioned why an embattled local judge continues to be paid.

State Senator Lana Theis and State Representatives Hank Vaupel and Ann Bollin issued a joint statement today following the Michigan Supreme Court announcement Wednesday that while they were ordering the immediate suspension of Judge Theresa Brennan, she would continue to draw her $143,000 salary and benefits.

Theis, R-Brighton, said while the suspension was a necessary step due to Brennan’s (quote) “appalling and allegedly felonious behavior,” she could not understand why the court chose to not also suspend her salary and benefits. She called it “simply unacceptable” that week after week, “Brennan banks her salary and benefits on the backs of Livingston County taxpayers while others do her work, costing the taxpayers even more.” Theis called for the court to remove her from the bench permanently and force her to repay the residents of Livingston County for the costs surrounding her legal troubles and salary for a replacement judge that has taken up her docket.

Vaupel and Bollin echoed Theis’ sentiments. “I am terribly disappointed that the Supreme Court would rule to pay a judge that has been relieved of her caseload,” said Vaupel, R-Fowlerville. “The people of Livingston County are fed up with paying a suspended judge and also paying for the visiting judge that is hearing her cases.”

“I’m disappointed with the decision to suspend Judge Theresa Brennan with pay,” said Bollin, R-Brighton. “Judge Brennan still has the opportunity to do the right thing and resign. This situation has gone on long enough and the taxpayers deserve a just ending. It’s time for Judge Brennan to move on.”

Brennan is facing removal from the bench after a Judicial Tenure Commission report determined she engaged in misconduct in how she ran her office as well as for a relationship with a state police detective during a murder trial. She is also accused of perjury and destroying evidence in her divorce case. (JK)