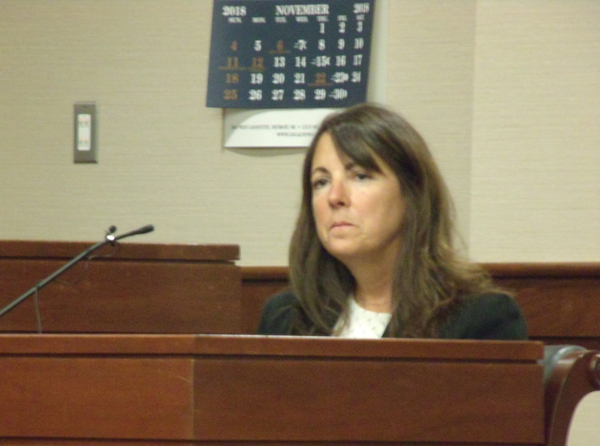 The law license of a former Livingston County judge who pleaded guilty to lying under oath has been suspended.

The Attorney Discipline Board says the suspension of ex-53rd District Court judge Theresa Brennan was effective Dec. 3. That's the day she was convicted of perjury. Brennan was a judge for 14 years before she was removed in June by the Michigan Supreme Court. Brennan was accused of lying during a deposition about erasing data from her iPhone shortly after her husband filed for divorce in 2016. Testimony indicated that she was attempting to hide her extra-marital affair with a Michigan State Police detective.