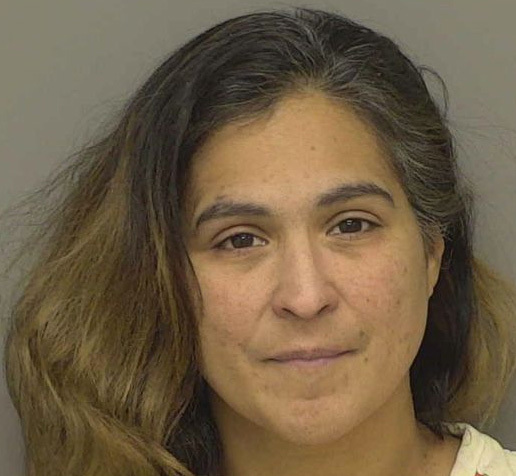 A Lansing woman has been sentenced after being convicted of bilking an elderly Genoa Township man.

47-year-old Jolyn Suzanne McAllister pleaded guilty in November in Livingston County Circuit Court to identity theft and larceny in a building; two of the original four charges levied against her. In exchange for her plea, prosecutors agreed to dismiss charges of false pretenses $50,000 to $100,000, and uttering and publishing a document affecting real property.

McAllister was sentenced Monday to serve 90 days in jail and two years of probation. Livingston County Sheriff’s deputies were dispatched to an elderly man’s Genoa Township home in January of 2017 on the report of a theft in progress. The victim told deputies that he and McAllister were partners in a property management business when she took $4,500 in cash from his home.

While the cash was recovered, authorities say that further investigation revealed McAllister had signed checks and other legal documents in the victim’s name over a one-year period for more than $50,000. (JK)