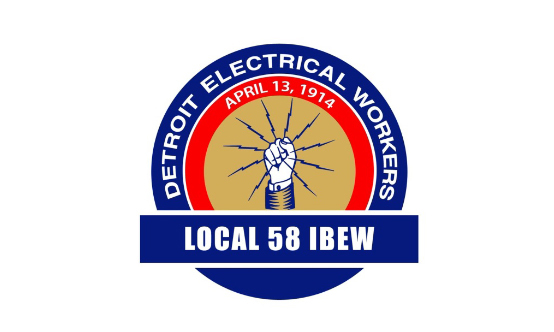 
A local electrician’s appeal that a union violated the National Labor Relations Act has been dismissed.

Charles Lanning worked within the International Brotherhood of Electrical Workers (IBEW) Local 58 for several years before leaving to work for his wife’s non-union based Homestead Enterprises in early 2018. Lanning said, when leaving, he covered his bases with the local benefits office, which informed him that in order to keep his retirement benefits he needed to continue paying quarterly dues, which he says he did. Twenty months later, Lanning says he was notified of charges coming against him for violating rules and charged him $10,000. His original complaint was dismissed in August, and now, in October, the National Labor Relations Board dismissed his appeal.

In denying the appeal, General Counsel of the National Labor Relations Board, Peter B. Robb, stated, “[t]he evidence fails to establish a prima facie case that… the Union engaged in any conduct violative of Section 8(b)(1)(A) of the Act as maintained on appeal.” Robb further stated that there was no evidence presented that Mr. Lanning’s membership in the union was involuntary or based on unlawful coercion.

Lanning says he is disappointed in the NLRB for not thoroughly investigating his case. He told WHMI, “This is about nothing more than money and market share. They don’t have a big market share in Livingston County. That’s why when they saw an opportunity to pin the tail on the donkey,-me being the donkey, and my wife refusing their advances, that’s when the charges surfaced.” Lanning said IBEW told his wife that if she unionized then they would drop the charges, but partly due to what he calls “astronomical fees,” she didn’t. Furthermore, Lanning says the case that the IBEW used to press their charge against him was from a permit to work in Conway Township, which is outside of Local 58’s jurisdiction.

In a release (posted below) from the IBEW, they claim that Lanning working for a competing non-union business is a violation of their Constitution - to which Lanning says he was only paying dues to keep his retirement benefits. IBEW claims he was also utilizing union-provided health insurance. Local 58 Financial Secretary Brian Richard said they cannot tolerate members using their skills to take work away from other members, and they must vigorously enforce their rules.