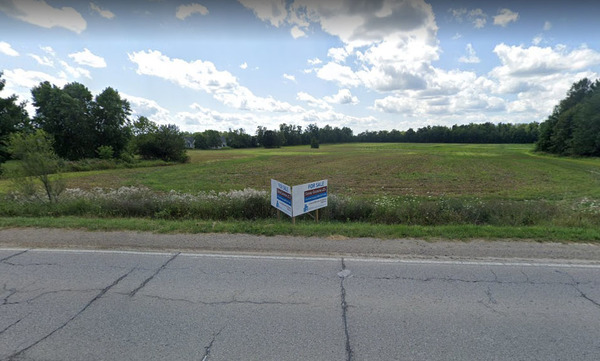 
An agreement has been finalized between Howell Township and developers for an apartment project that will include federally subsidized units.

At a special meeting Thursday, the township signed a $1.1 million purchase agreement with Union Development Holdings for an approximately 27-acre parcel located off of Oak Grove Road, behind Kroger. Called Union at Oak Grove, the proposed complex would include 220 units, 60% of which would be marked as “affordable housing” in accordance with Michigan State Housing Development Authority guidelines. Based on a renter’s income, those units could be priced as low as $661 per month.

The units would be spread out over 23 buildings, along with a clubhouse. Past concerns raised by the Howell Township Planning Commission concerning traffic and stormwater management were addressed with final site plans for the project approved in December that contained several conditions, including that a center turn lane be added on Oak Grove Road to prevent traffic backups.