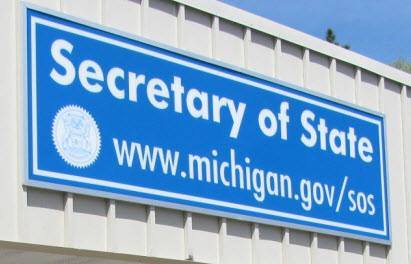 
A bill sponsored by a local lawmaker has cleared a committee that would allow owners of vehicles with farming-related license plates to renew registrations online.

In a press release, Theis commented that the past year revealed difficulties in many areas and aspects of people’s lives. She said one of the most frustrating disruptions is the long wait times at Secretary of State offices – adding branch locations often close with little to no warning for indeterminate lengths of time and some have been shuttered completely.

Theis said on top of that, the average appointment time is four months out and farmers are reaching one of the busiest times of their year. She said it only makes sense that given the various factors and the capabilities that technology affords, that farmers be able to simply renew their farming-related license plates online like everyone else.

The bill now advances to the full Senate for further consideration.