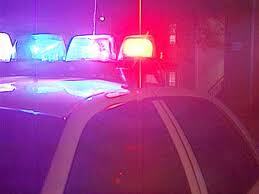 
A Lakeland High School student was killed in a tragic crash in Highland Township on Thursday afternoon.

It happened around 2pm at South Cooley Lake Road and South Duck Lake Road. The crash is under investigation but preliminary findings indicate the student turned left in front of an oncoming bus.

The victim’s name was not immediately released.

Huron Valley Schools Superintendent Paul Salah released a communication to families and staff that stated “there is no tragedy more awful than that of losing a child”. He said they are deeply saddened by the tragic accident, adding the loss tremendously affects the district and the entire community.

Salah said local law enforcement professionals are investigating what transpired and will release details when deemed appropriate. Salah also expressed that they are prepared to support students and staff with counseling support as needed.

The statement is attached.