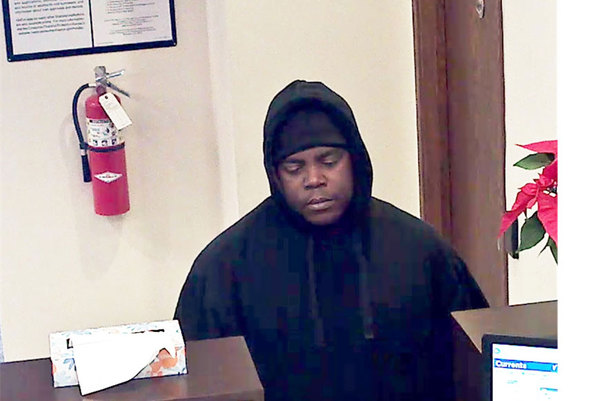 The man accused of robbing a local credit union has been charged.

The Livingston County Prosecutor’s Office has announced charges against 28-year-old Warren Charles Gordon of Novi. Gordon is charged with two felony counts arising out of the robbery of the Lake Trust Credit Union in the City of Brighton on Monday, December 10th. He is presently in custody in the Livingston County Jail after being arrested at his home in Novi without incident on Wednesday, where police said he provided investigators locations of key evidence. The credit union, located on West Grand River Ave in Brighton, was robbed around 2pm Monday. Police Chief Rob Bradford said the suspect walked into the bank, slid the teller a note and demanded money. A weapon was implied but never seen and the suspect left with an undisclosed amount of money. Gordon is being charged with Bank Robbery, a felony punishable by up to life in prison. He is also charged with Armed Robbery, based on the allegation that he represented that he was in possession of a dangerous weapon. Armed Robbery is also a felony punishable by up to life in prison.

Gordon was to be arraigned today in 53rd District Court.(JM)