Lake Touts Her Experience In Run For County Prosecutor 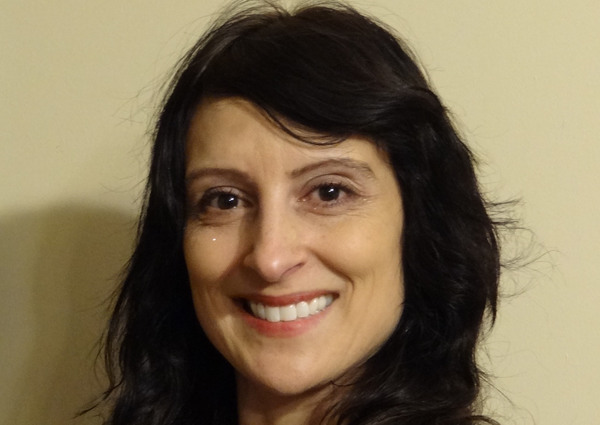 
Thoughts on the role of the office and systemic racism are being shared by the Democratic Candidate for county prosecutor.

On November 3rd, residents will elect will new Livingston County Prosecutor. Democrat Ragan Lake believes it is her experience in handling cases from civil traffic infractions to capital felonies, while also spending time as a defense attorney as to why voters should elect her over Republican and former Chief Judge David Reader. Lake, who lives in Hamburg Township, currently serves as an Assistant Prosecutor for Wayne County. She works in the Child Abuse Unit handling felony cases with child victims of abuse, sexual assault, and homicide.

Lake said she believes that Reader hasn’t handled a criminal case since 2013 and has a lack of understanding for the prosecutor’s role in the criminal justice system. She pointed to the incident which took place earlier this year in which a state employee is alleged to have tweeted out that Howell should burn. Lake says Reader’s calling for the woman to be charged was inappropriate without an investigation being first completed. Failing to do so, she says, could lead to evidence coming out later that exonerates the suspect or conversely shows up after an acquittal. It could also potentially taint the jury pool.

Lake said she believes systemic racism exists and was everywhere, including Livingston County, offering her ideas to combat it. She said she wants to start with tracking traffic stops to see if patterns can be identified, and to make sure that drivers are being stopped because of conduct and not the color of their skin. Where patterns are identified, Lake says she wants to work with law enforcement agencies to curb the problem - making sure training is involved and measures are taken appropriately. With regards to the use of cases where excessive force is alleged to have been used by police, Lake says she wants to encourage legislation that has the ensuing investigation handled by a different agency, as opposed to the internal investigations that occur now. She said we need to be aware of systemic racism, look for it, and when we see it, take steps to correct it.

For more information on her and her campaign, visit her YouTube page which she says will be updated weekly. She and Reader will also take part in a candidate forum being held by the League of Women Voters. That forum will take place on September 21st.

You can also hear the full interview with Lake this Sunday at 8:30am on WHMI's Viewpoint.

Reader has issued a press release in response, which is attached.