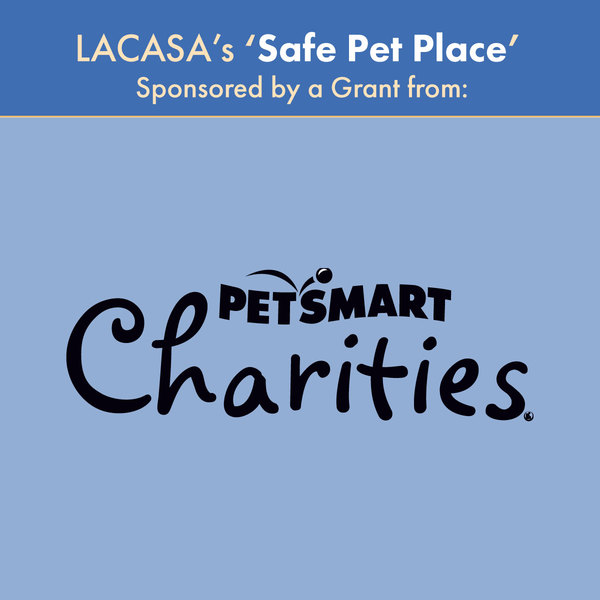 
A local nonprofit is receiving a grant to help take care of the pets of survivors of abuse.

The LACASA Center was recently awarded a $17,500 Preserving Families Grant from PetSmart Charities. The funds will benefit LACASA’s “Safe Pet Place,” which houses the family pets of abuse victims who live in its Crisis Shelter.

Recognizing that abusers sometimes threaten the lives of family pets as a way of manipulating victims and keeping them leaving an abusive household, LACASA became the first agency of its kind in Michigan to welcome the pets of victims at its residential shelter. LACASA’s Safe Pet Place has two on-site facilities that house pets according to their species, size, and how they interact with other animals. From 2019 to 2020, LACASA provided nearly 2,000 nights of shelter for a variety of pets that span from cats to dogs to birds to tropical fish.

LACASA CEO Bobbette Schrandt said that they have always been committed to welcoming pets into the shelter, but that it is not without a financial cost. She said the award will go a long way in providing proper care and medical treatment for victims’ pets. Schrandt said they greatly appreciate the grant and that it will help them preserve the bond between abuse victims and their pets, which she said was critical for victims and their children.