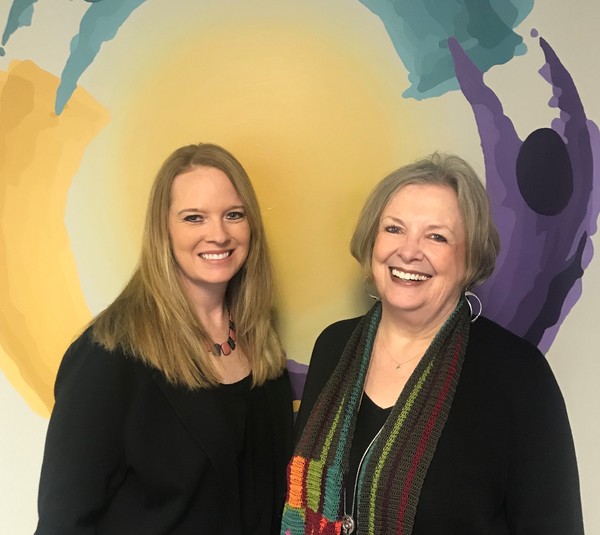 With LACASA Center’s current Chief Operating Officer set to retire, the local non-profit agency has appointed her successor. Since its inception in 1981, LACASA has tripled in size and offers more than 30 programs and services for victims of child abuse, domestic violence, and sexual assault.

After more than 7 years with the organization, COO Polly Mallory retiring later this month. Mallory was named LACASA’s first Chief Operating Officer in 2015, after previously serving as Director of Family Prevention Services starting in 2012. LACASA President and CEO Bobbette Schrandt said the agency is grateful for Mallory’s commitment to the underserved, and that she has done an enormous amount to implement programs that help support parents and prevent child abuse in the community.

Taking over will be Caryn Michalak. Michalak is a former analyst with the Michigan Department of Health and Human Services, and most recently acted as the Family Court Administrator for Tuscola County Courts. Sharandt said in a release that this was a “changing of the guard” and that “with change comes new opportunities.” She said Michalak brings an advanced level of programming expertise that will enhance LACASA’s work with victims and survivors.(MK)