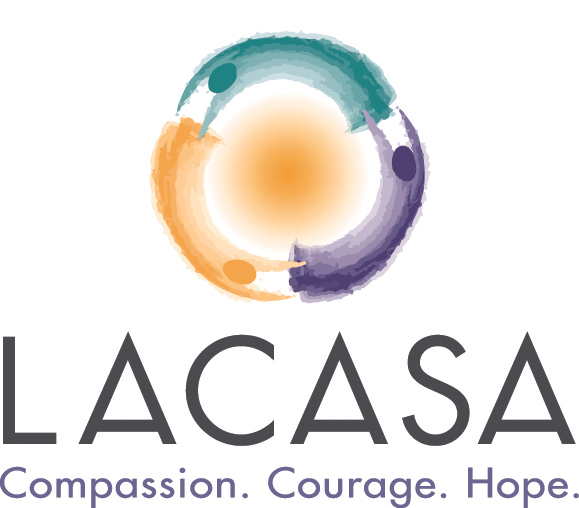 A local credit union has helped a local shelter with care packages for those using their services. With the wrapping up of November and Homeless Awareness Month with it, the Lake Trust Foundation has received nearly 2,800 personal care packs for distribution around the area and state. These packs include items like deodorant, toothbrushes, toothpaste, body wash, razors, and other toiletries. Supplies were donated from several area dentists, big box retail stores, drug stores, and more.

One of this year’s eight recipients of the packages is the LACASA Center of Livingston County. LACASA protects and advocates for victims of child abuse, domestic violence, and sexual assault. This year’s response to the collection drive was so successful, that the Lake Trust Foundation extended it for an additional week.

Senior Vice President of Culture and Community Engagement, Brandalynn Winchester-Middlebrook, said the drive is a core part of their identity and that they hope to extend its reach out beyond where Lake Trust currently operates. She continued, saying that with 63,000 homeless people in the state, including more than 10,000 households with children, that this drive shows the team’s commitment to taking action for those in-need.(MK)