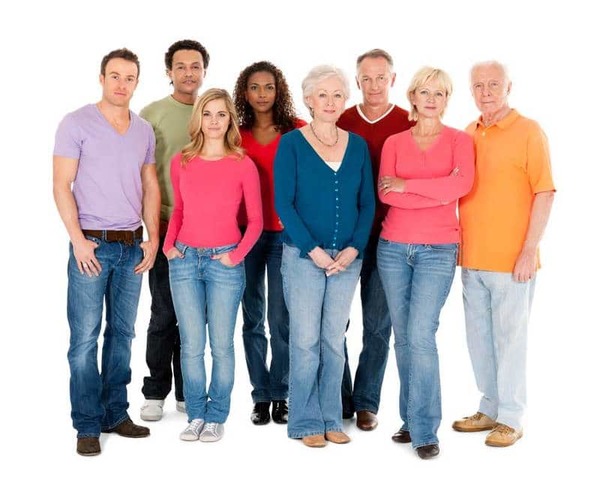 LACASA, whose mission is to help victims of interpersonal violence, has special events planned next week to increase awareness about the myths and misconceptions surrounding sexual abuse. Among those is Denim Day, which is Wednesday, April 24th this year. This international event was created in 1999 after an Italian court overturned a rape conviction, stating that because the victim wore tight jeans, she must have helped her assailant remove them, implying she consented. LACASA officials say the message behind Denim Day is that it doesn’t matter what you are wearing, or your actions, there is no justification for sexual assault.

Also this month, LACASA is putting on the 21st annual Clothesline Project, which displays t-shirts at all 6 Livingston County libraries made by abuse victims allowing them to share the story of how they’ve survived through the trauma of sexual assault.

And then rounding out the activities will be a special screening of the documentary “Every Two Minutes” at the Historic Howell Theater, on Friday, April 26th. The film was produced by local resident, MSU student, and sexual assault survivor, Laura Swanson. It highlights the unspoken issue of sexual assault through interviews with survivors and advocates, including Governor Gretchen Whitmer. Following the screening, a panel discussion that includes, Swanson, other survivors, and a therapist will take place. Doors open at 7pm, with the film beginning at 7:30.The event is free, but attendees are encouraged to arrive early to secure seating.

More information on these events and all that LACASA does can be found on their website, a link for which is posted below. (JK)