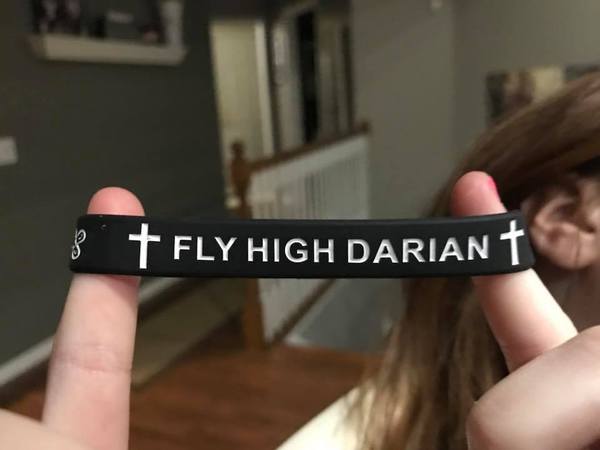 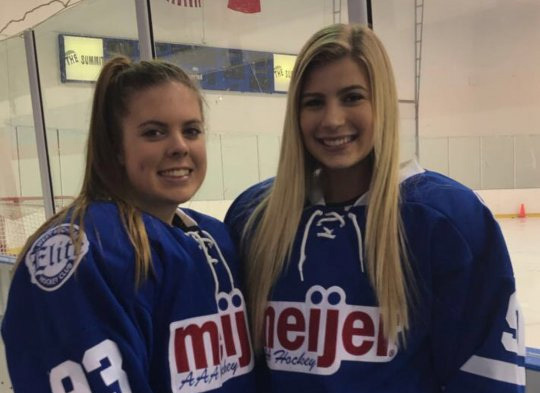 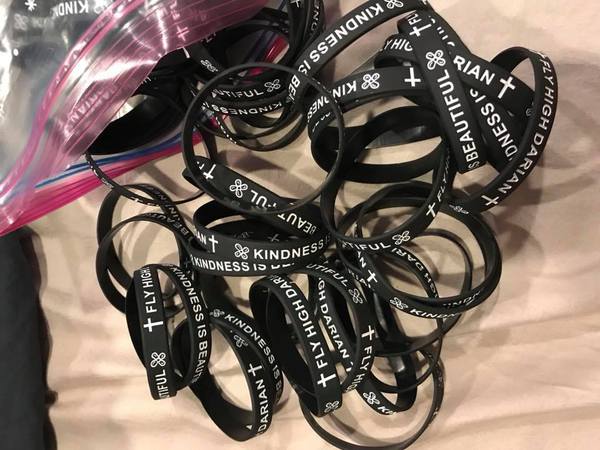 Family and friends of a Brighton High School student who lost her life in a tragic accident are recognizing acts of kindness in the young woman’s memory. This past February, 16-year-old Darian Locklear from Brighton, and her friend Juliana Ward-Brown of Howell, were involved in an accident on westbound I-96 near Williamston Road that took both of their lives.

Locklear’s parents, Regina and Troy, along with Amy Vandemergel whose daughters were friends with Darian, have recently started their new Kindness Warrior campaign. After Darian passed, her family began getting messages from students they didn’t know telling them about the effects Darian had on them and how she was there for them when they, themselves were struggling. As a reponse, the Locklears and Vandemergels have had bracelets made in Darian’s memory. One side reads “Fly High Darian,” and on the other side, “Kindness is Beautiful.” Vandemergal said her daughters have given some to teachers and have begun handing others out themselves. When they witness an act of kindness, or even see someone just being a kind person, they recognize it by giving them a bracelet, saying, “Darian would want you to have it.” They then ask that the recipient would post a picture of it with #KindnessWarrior to social media to help keep Darian’s memory alive.

Vandemergal said the response has been greater than they could imagine and that teachers and administrators from several outside school districts have already contacted them about the campaign. They hope to have these bracelets in all middle and high schools across the state by the end of next year.(MK)