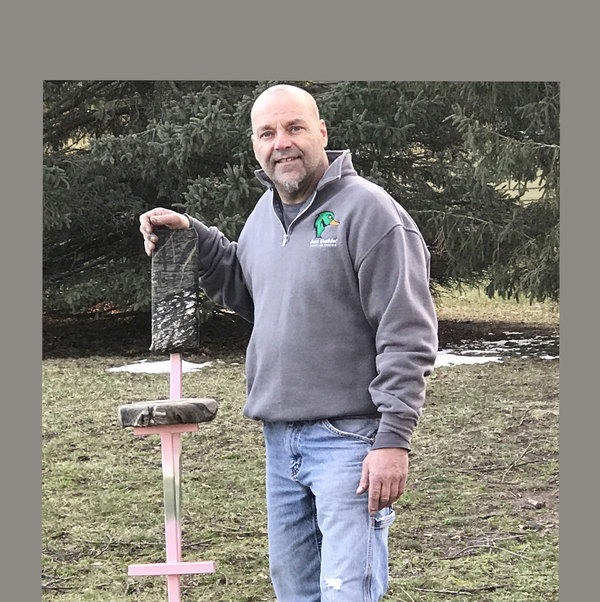 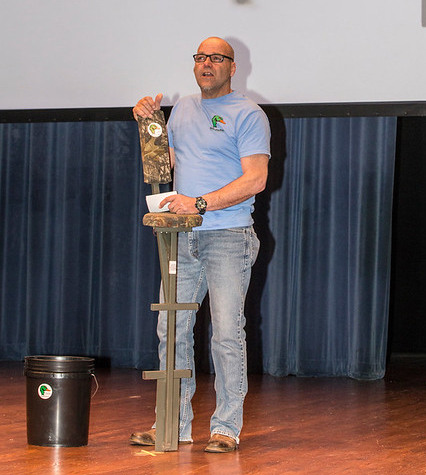 A local innovator whose invention won a “pitch” contest will continue to compete with his product.

The Pitch Livingston contest, held in September, offered local entrepreneurs the opportunity to showcase their product and win a cash prize. Tom Kinczkowski of Brighton was the winner, with his Just Duckin’ Hunting Chairs. Kinczkowski says his chairs allow duck hunters to sit more comfortably for longer periods of time. He received $5,000, which he used for advertisement in multiple magazines and to improve the chairs to hopefully get them into stores around Michigan and eventually, the U.S.

He feels winning the competition has helped him pursue his product’s potential, thanking Pitch Livingston for helping him move forward. He also thanked his wife for her continued support.

Kinczkowski has continued to compete since Pitch Livingston, recently taking 6th place among 156 applicants in the Green Light Michigan contest. He then entered into a third competition called 5x5 Night, which is held on a monthly basis and is currently touring West Michigan. Kinczkowski didn’t make it as a finalist in 5x5’s April event, but plans to enter into their May contest for a shot at the top five this time around.

The top 20 and top five inventors are chosen partly through online voting. Kinczkowski is asking community members to vote for him, which can be done beginning April 24th. Voting closes May 22nd. Competition and voting details can be found at the link below. More information about Just Duckin' Hunting Chairs is available at justduckin.com. (DK)