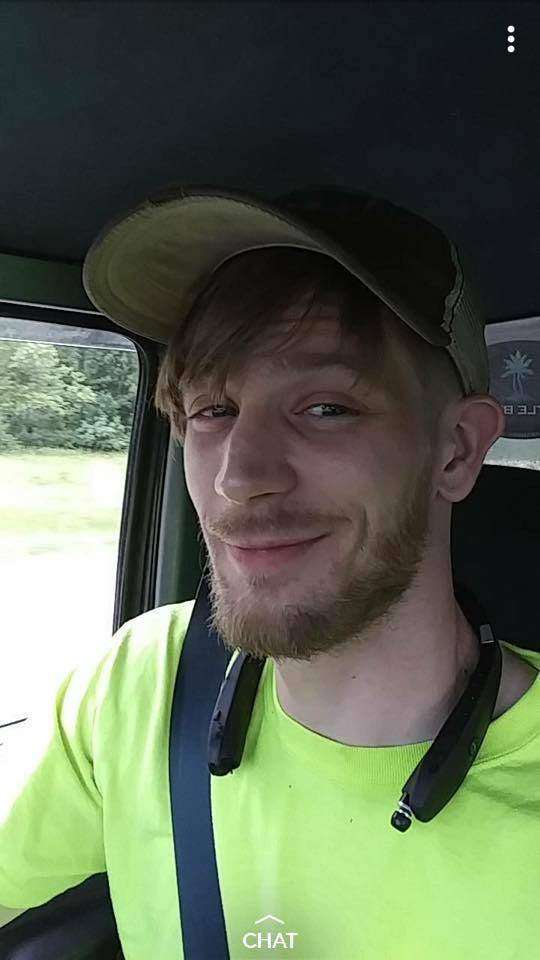 The search is continuing two months later for a Highland Township man who went missing from the Electric Forest Music Festival.

28-year-old Kevin Graves was last seen the evening of July 1st. The Oakland County Sheriff's Office is investigating, along with the Michigan State Police Hart Post. Family members say extensive searches have been conducted of the 1,000-acre Double JJ Resort in Rothbury, where the festival was held. Volunteers assisted, along with members of Shiawassee Search and Rescue. His parents reside in Howell and say there’s been no activity on his cellphone or credit card.

The family is now at somewhat of a crossroads, saying they are not giving up but don’t know where else to search or what to do. Some tips have been received but nothing panned out. The family is still offering a $10,000 reward for credible information and a Facebook page is titled “Help Us Find Kevin Graves”. Authorities earlier said Graves was at the festival with his girlfriend but they got into an argument and he indicated he was going back to the tent to rest but was not there later.

Graves is described as a white male with blond hair and blue eyes, standing about 6 feet tall and weighing 185 pounds. Anyone with information about Graves' whereabouts is asked to contact the Oakland County Sheriff's Office at 248-858-4950, Michigan State Police Hart Post 231-873-2171 or Mason-Oceana Central Dispatch 231-869-5858. (JM)