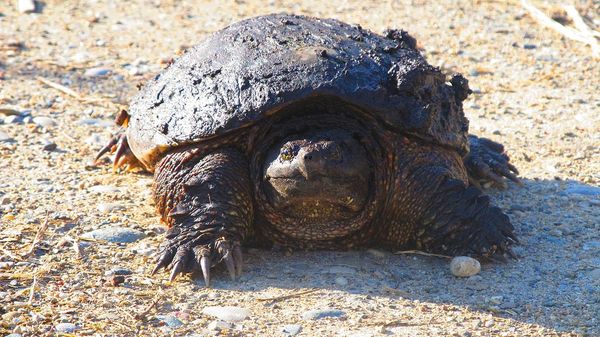 
Police have identified a man believed to be taking turtles from Kensington Metropark.

Huron-Clinton Metroparks Police had been receiving reports recently about a man stealing snapping turtles from the park in the Milford-Brighton Township area. It’s currently turtle mating season. It’s also against state law to take certain types of turtles. Hometownlife.com reports that witnesses told police a man was entering the park and taking turtles he found on the side of the road. Police recently made contact with the suspect when he returned to the park. He was reportedly found with a turtle inside of a bucket in the back of his vehicle. The man is believed to be facing three citations for allegedly stealing three turtles.

The Michigan Department of Natural Resources assisted with the investigation and the Oakland County Prosecutor’s Office will be reviewing reports for potential charges.