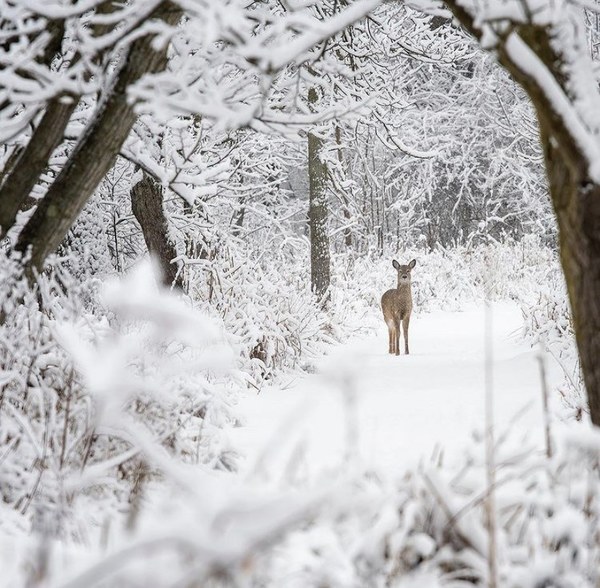 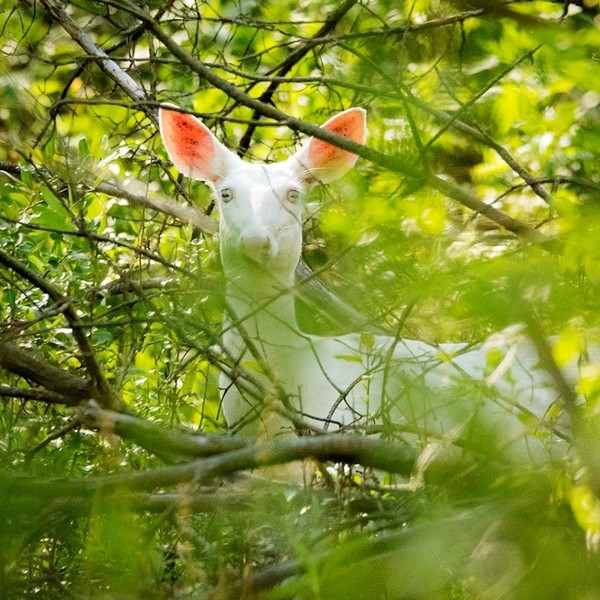 
A local Metropark is closing early, Thursday, to thin its deer herd.

Kensington Metropark will be closing its gates around 4pm, Thursday, in an effort to bring the deer population down to more healthy numbers. It will go on until about midnight. Officials estimate there are 120 deer across the park’s 4,500 acres.

Metropark employees that have been trained as sharpshooters will attempt to cull the herd by 50 deer, bringing the population down to 70. The Detroit Free Press reports that the number of deer in Kensington has generally risen yearly, with there having been at one point approximately 200 deer on the site’s 5.1 square miles. Annual aerial surveys of the park have shown numbers in the triple digits consistently since surveying began. A healthy herd population is said to be 15 per square mile.

The lack of natural predators in the area coupled with rapid reproductive rates has led to necessary culling events over the past few years at Kensington. Since their deer management program began in 1999, Kensington has lost 70 species of native plants and has had 40 more go from being classified as common to uncommon, due to deer grazing.

Sharpshooters will be aiming for anterless deer, but one in particular has been granted a pardon. The rare albino deer that nature walkers may have glimpsed through the woods is being protected by special measures, with sharpshooters being instructed not to knowingly take the white doe.