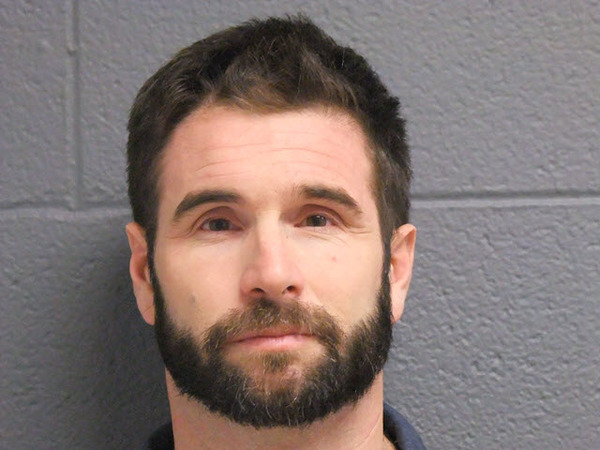 A man charged with breaking in to the Scorpions Motorcycle Club in Lyon Township will undergo a competency exam.

39-year-old Kinley Rae-John Kelm is facing charges of breaking and entering with intent, larceny of firearms, being a felon in possession of a firearm and two counts of felony firearms. He’s charged in 52-1 District Court in Novi. A probable cause conference was held earlier this month and Kelm was referred for a competency evaluation. Kelm has a lengthy criminal history and was out on parole but has since been returned to prison following the alleged violation. A forensic review and competency hearing is scheduled April 11th.

Club members identified Kelm as a suspect in the break-in after noticing him in downtown South Lyon at a fundraiser, wearing a shirt that was from a locker inside the clubhouse. When questioned, Kelm reportedly said he was an out of state club member. Police were contacted and charges were later authorized. However, no charges have been filed in connection with a fire that was intentionally set and severely damaged the Scorpions Motorcycle Club headquarters building on Milford Road September 22nd – the same night as the break-in. The official cause of the blaze was ruled arson by investigators.

The club expects to start rebuilding this spring. (JM)