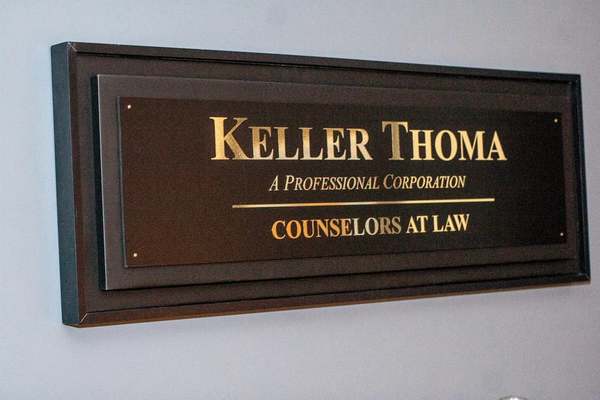 The contracts of all four Brighton city employee unions are set to expire this year, and the city is poised to negotiate new contracts with the various union representatives. The bargaining units represent the police patrol officers union, police command officers, Department of Public Works hourly workers and clerical staff union.

The City Council took a major step in the process at last Thursday’s meeting by approving a retainer agreement with the firm Keller Thoma of Southfield. The city submitted requests for proposals to four firms, including Dennis Gabrian, who has represented the city as its labor attorney in recent years. The others were Fahey Schultz, Keller Thoma and Hall Render, with responses received from the latter two. The proposals were reviewed by an internal committee consisting of staff and council members. In recommending Keller Thoma, Brighton City Manager Nate Geinzer says that the firm has vast experience handling labor matters for municipalities, and a stellar reputation around the state, representing both larger cities and smaller municipalities the size of Brighton.

The agreement will be subject to a final review by Geinzer and city attorney Paul Burns. The lead labor counsel for the firm in the Brighton negotiations will be Gregory Schultz, who has served as lead labor attorney for the cities of Livonia, Southfield, Rochester, Birmingham, Plymouth, and other public and private sector employers. (TT)