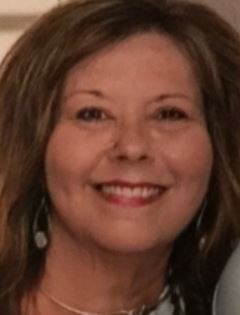 
Funeral arrangements have been finalized for a well-known community member who passed away suddenly and is being described as a “charismatic and cherished light in the lives of countless people”.

Katrina Maxwell of Howell passed away at the age of 62 this past Friday.

Maxwell was employed with L.E.T.S. Transportation for nearly thirty years in Livingston County. During her tenure, she worked as a drug and alcohol testing trainer locally and nationally and was also promoted to Operations Manager. She attended conventions and served on a board for the FDA where she wrote policies for OTC medications that were adopted nationwide.

Maxwell served as president of the Howell Jaycees where she received numerous recognitions from the state including Family of the Year and grew the Howell chapter to the largest in Michigan. She was also honored as The Grand Marshall of Howell Melon Festival.

Maxwell was said to have radiated warmth and had a passion for caring for children and serving others. She’s survived by her husband, daughter, granddaughters and other family members.

Visitation will be held this Wednesday from 3 to 7pm at the Watkins Brothers Funeral Home-MacDonald’s Chapel in Howell. A funeral service will be held on Thursday at 11am, also at the funeral home. Interment will then follow at Howell Memorial Cemetery.

Memorial contributions are being suggested to the National Kidney Foundation and St. John’s Lutheran Church in Fowlerville.

A link to Maxwell’s obituary is provided.