Local Activist Files To Run For County Board Of Commissioners 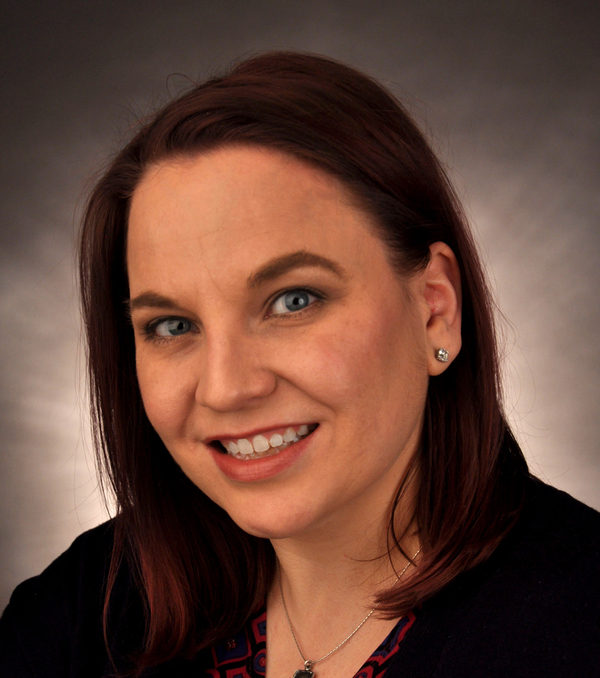 A local community activist has stepped forward to run for the county board.

Kasey Helton has filed to run as a Democrat for the District 6 seat on the Livingston County Board of Commissioners, currently held by Republican and former Livingston County Sheriff Bob Bezotte. A one-time journalist, the 40-year-old Helton filed papers in February to run for District 6, which includes all of Marion Township, the Village of Pinckney, as well as portions of Putnam and Hamburg townships.

Helton says the current all-Republican board does not reflect the county as a, “vibrant community of individuals and families from a blend of socio-economic backgrounds,” citing 2016 U.S. Census data that while women make up 49.9% of the county’s population, they only account for 22% of the board. Helton adds that she wants to change what she says is a disconnect in the commission’s funding priorities, pointing to the poor state of the county’s roads, while “commissioners are either comfortably retired or don’t commute to work in a county in which most adult residents drive to jobs in other counties.”

She also helped to organize several protests through her membership in Indivisible Livingston, including in support of DACA, against former Milwaukee County Sheriff David Clarke's appearance at a local GOP fundraiser and most recently against the appearance of white supremacist fliers in Howell.

Helton owns a home in Marion Township with her husband, Jim, a member of United Steelworkers Local 1900. She works as an inpatient unit clerk for the Pediatric Cardiothoracic Intensive Care Unit at CS Mott Hospital in Ann Arbor. (JK)