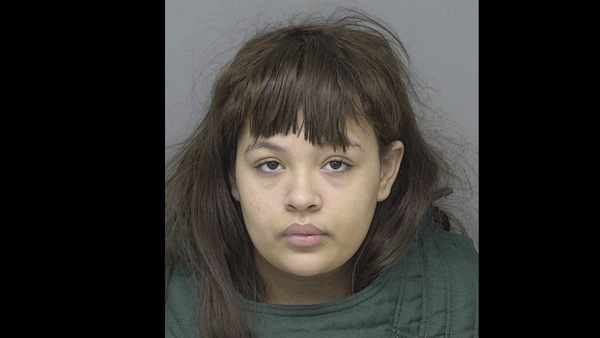 A woman has been charged for allegedly threatening to burn a local family’s home down and shoot up a school.

20-year-old Karen Lockwood of Richmond, Michigan was arraigned on various charges in two separate cases in 53rd District Court. She’s charged with unlawful posting of a message, communicating with another via computer/internet to commit a crime and malicious use of a telephone related to an incident on February 12th. In the other case stemming from an incident reported February 25th, Lockwood is charged with false report or threat of terrorism, using a computer to commit a felony and malicious use of a telephone in connection.

The Livingston County Sheriff’s Office says it responded to a social media threats complaint that involved Village Elementary School in Hartland Township. The initial report revealed that a suspect was threating a family from the Hartland area through Facebook messenger and by sending text messages to a family member's phone. The office says Lockwood threatened “shooting up the school" where members of the family were students and burning the family's house down. During the investigation, detectives learned that Lockwood had established numerous fictitious social media accounts, email accounts and internet based phone numbers to communicate the threats and conceal her identity. The office says it determined that although the threats were specific in nature, the suspect had no means to carry out such a threat.

Lockwood was taken into custody at the court arraignment and remains lodged in the Livingston County Jail. An April 4th probable cause conference has been scheduled and her bond was set at $50,000 cash/surety in each case. Lockwood was ordered to have no contact with the victims and cannot use computers or email. She must also wear a GPS tether upon release. (JM)