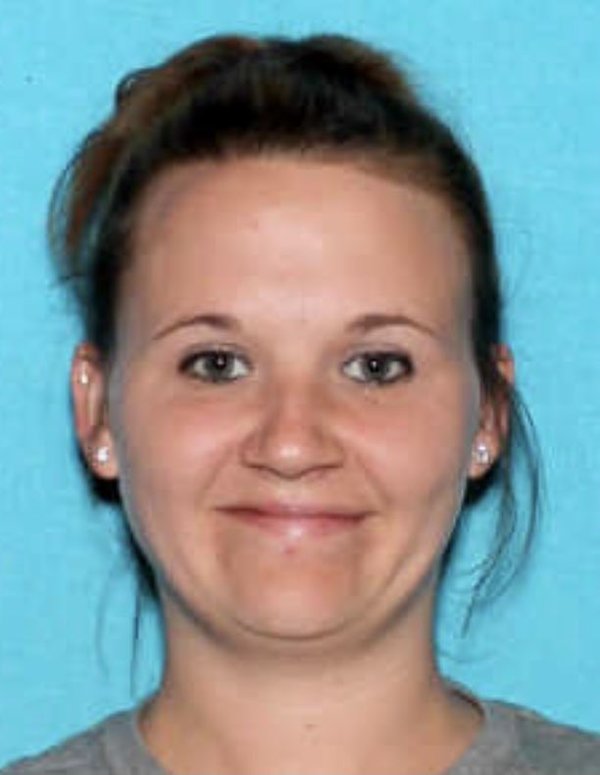 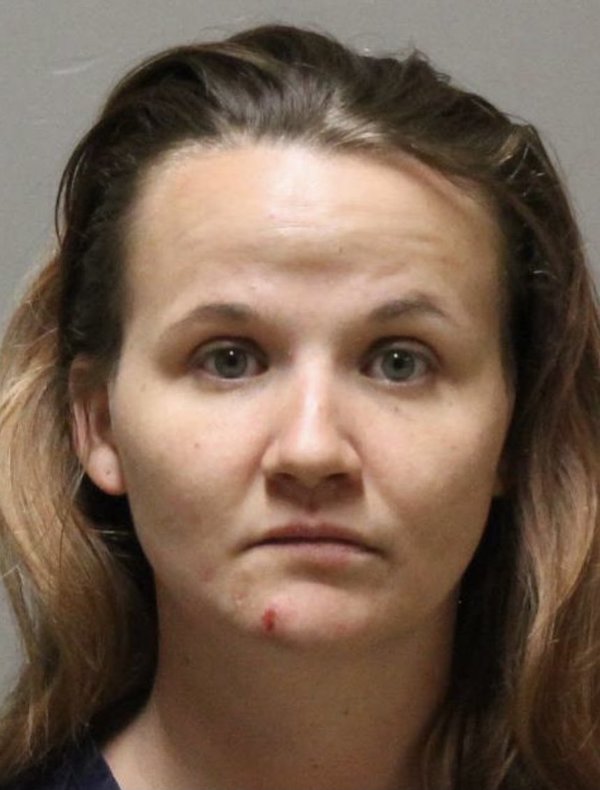 
Police are seeking assistance in locating a Livingston County woman who has been missing since 2019.

35-year-old Kama Rae Wilkinson of Handy Township was reported missing by family members who have not heard from her since August 2019. Michigan State Police at the Brighton Post are investigating. Wilkinson is a mother of three and has not had any contact with her children since her disappearance.

She’s described as a white female standing 5 foot 4 and weighing 150 pounds. She has brown hair and hazel eyes, with tattoos on her back, left breast, and right shoulder. Police say leads up to this point are said to be at a dead end and it’s possible that Wilkinson might not want to be found. Wilkinson was known to frequent the Pontiac and Detroit areas.

Anyone who has seen Wilkinson or has information about her whereabouts is being asked to contact the MSP Brighton Post at 810-227-1051 or Trooper Kevin Sutton at 248-897-3259.