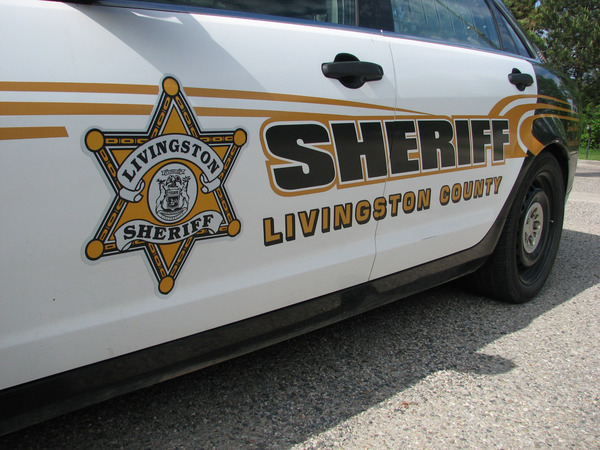 A Fowlerville teen reported as a runaway has been located by authorities.

The Livingston County Sheriff’s Office says 14-year-old Kailyn Perry-Hertzler has been located and is safe. She was reported missing from her home on November 29th. The office says detectives were able locate the teen in Berrien County based on information obtained through social media. Missing person flyers were also distributed throughout the community. Detectives from the Berrien County Sheriff’s Office located the juvenile and she is to be returned to Livingston County. She was said to have a history of running away and family members previously told WHMI that Hertzler is adopted.

The case remains under investigation by the Livingston County Sheriff Office. (JM)