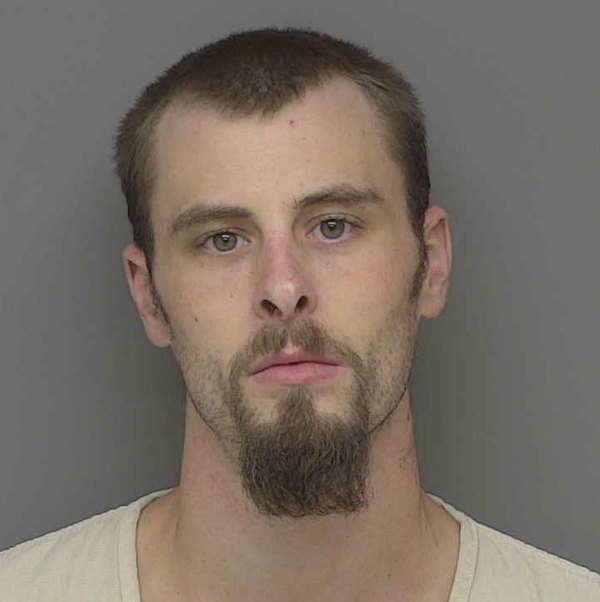 A trial date has been set for an Ohio man accused of giving drugs to a woman who died from an overdose.

Court records show a jury trial is tentatively set to begin on February 10th of 2020 in the case against 27-year-old Joshua Riley Goode. Charges were filed in May against Goode, who faces one count of delivery of a controlled substance causing death.

The allegations are connected to an incident in 2017 in which a report of an overdose in Fowlerville was made to the Michigan State Police. Upon responding, MSP troopers found the 24-year-old woman dead; reportedly with indications of heroin use. Goode supposedly agreed to an interview and confessed that he had purchased about $80 worth of heroin that he supplied to the woman.

If convicted, he faces up to life in prison.