Junge “On The Radar” Of National GOP Committee 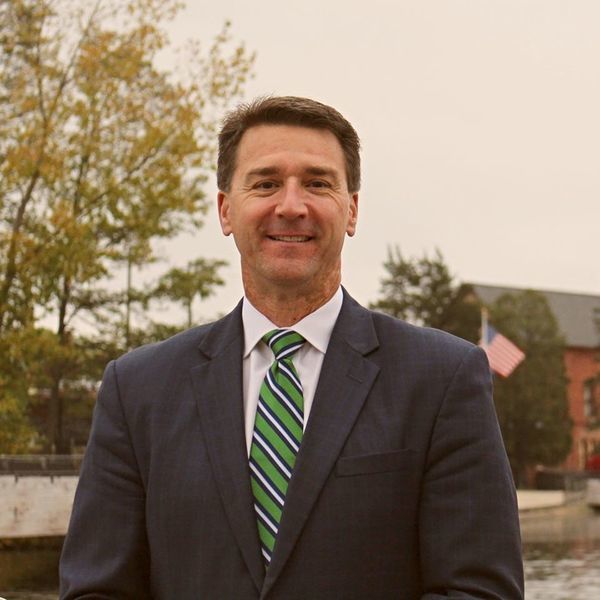 A Republican Congressional candidate hoping to replace 8th District Democrat Elissa Slotkin has been acknowledged for his campaign’s organization, potential, and ability to hit benchmarks.

The National Republican Congressional Committee, the campaign arm of House Republicans, placed Candidate Paul Junge “On the Radar” in their Young Guns program. According to a press release from Junge’s campaign, Junge reached that status at his first available opportunity and is the only GOP candidate in the 8th District to reach that level as he seeks to replace Slotkin.

Junge says his campaign is “gaining momentum” as they share his experience in business, as a prosecutor and in the Trump Administration “fighting illegal immigration.” He says that is preparation for him to be a strong conservative leader in Congress “who will put America first.”

According to Junge’s campaign, the Cook Political Report and Politico rate Congresswoman Slotkin’s re-election prospects as a “toss-up”, placing her among the most vulnerable Democrats in the country. In Michigan’s 8th District, President Trump defeated Hillary Clinton by 7% in 2016. (DK)