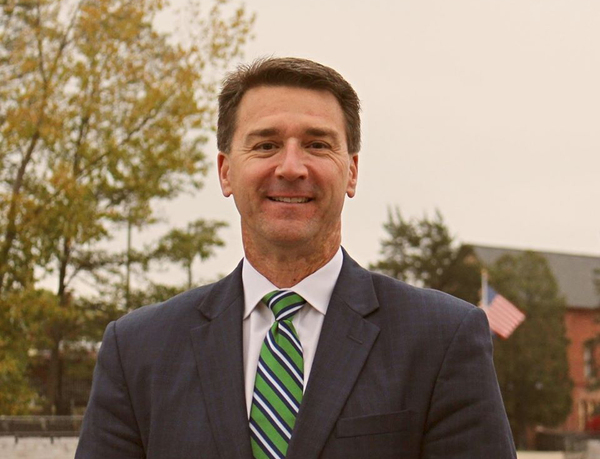 
A Brighton Republican who lost in his bid for 8th District Congress in 2020 has announced his candidacy for the newly drawn 8th District this November.

Paul Junge announced Tuesday his intention to pursue the GOP nomination and take on Democratic incumbent Congressman Dan Kildee for the seat inside the redrawn district. Last election cycle, Junge was the Republican nominee but lost to Democratic incumbent Elissa Slotkin by 4 points.

Slotkin has announced she will be running for re-election this year in the 7th District. Livingston County will move from the 8th District to the 7th District with this election. The Detroit News reports that Junge intends to move to Genesee County to be within the district lines for that which he is running in. The announcement on his campaign website is marked from Fenton.

Junge is a former television news anchor at Fox 47, deputy district attorney who worked in a domestic violence unit fighting for battered and abused women and children, and spent time serving with U.S. Citizenship and Immigration Services in the Trump Administration.

Kildee is from Flint Township and has served as the Representative for the current 5th District since taking office in 2013. He is a former Genesee County Commissioner, former president of the national non-profit Center for Community Progress, and the founder of the Genesee County Land Bank, which is dedicated to cleaning up urban decay.