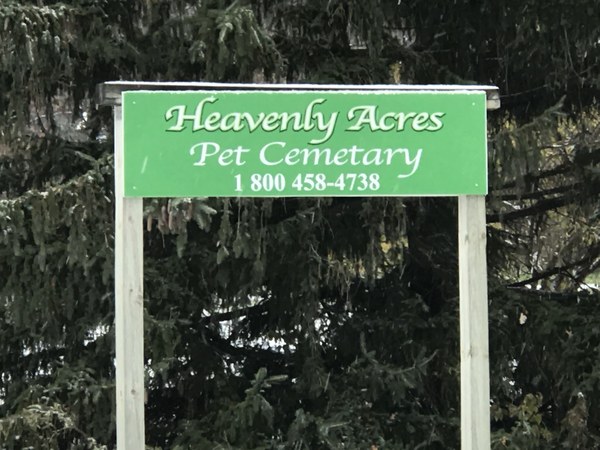 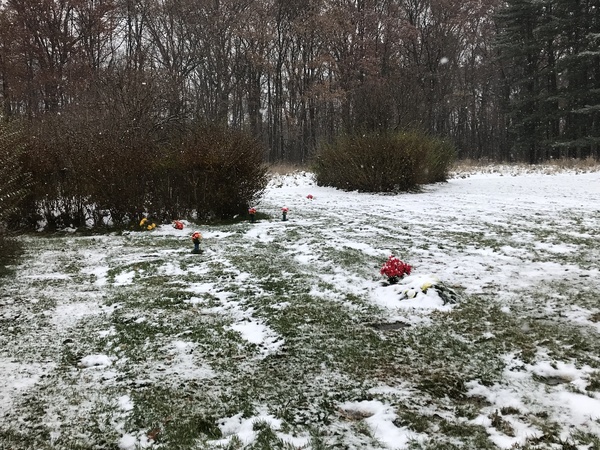 A judge has granted a temporary restraining order to prevent the sale of a shuttered Genoa Township pet cemetery.

The lawsuit was filed last week after the Heavenly Acres Pet Cemetery on S. Kellogg Road was put up for sale once its lease expired Sept. 30. Livingston County Circuit Court Judge David Reader has now issued an order that prevents the owners of the property from both selling the land and also disturbing the pet cemetery, including prohibiting "digging up any of the pets' remains."

Carol Street Park Ridge LLC currently owns the property, and is being represented by Brighton attorney Shari Pollesch. Previously she had invited pet owners to contact her law firm to make arrangements to exhume their pets or retrieve grave markers, but Judge Reader’s order now prevents that.

The cemetery, which houses the remains of an estimated 74,000 animals, was run by Linda Louise Williams. She claims it went to her ex-husband as part of a 2000 divorce settlement. But by 2002, the bank assumed control of the property as part of an eviction proceeding against her ex, forcing her to step back in and assume a lease on the land. She insists that if she hadn’t, the cemetery would have closed back then. Williams says she and a group of pet owners are trying to buy the property, but the only response they have received is a price to purchase of $480,000.