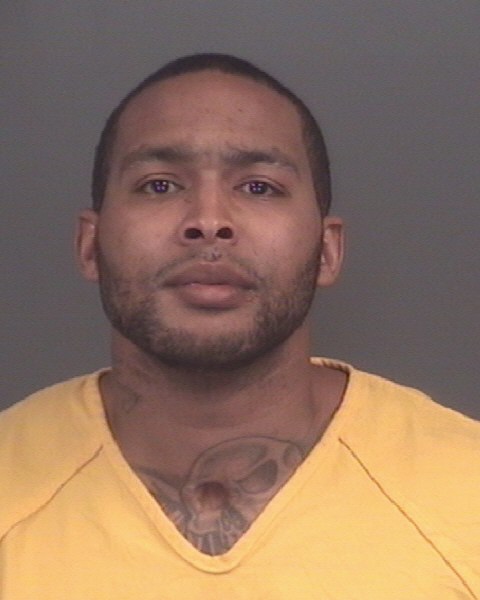 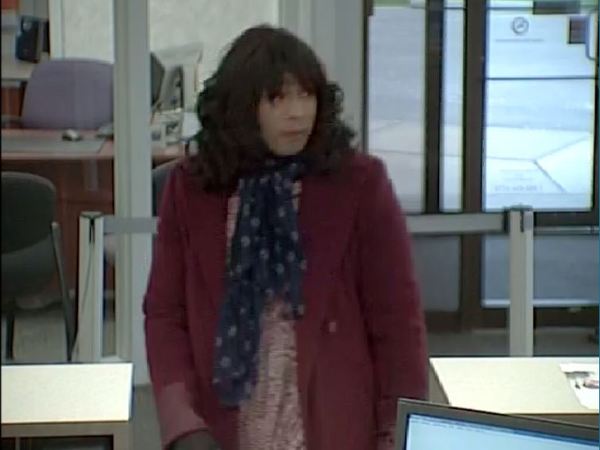 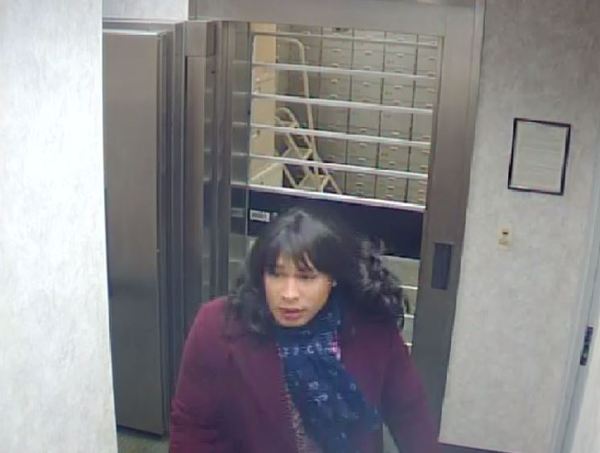 A Lansing man charged with robbing a local bank more than two years ago is finally heading to trial.

34-year-old Brian Dewayne Ali Jr. was in Livingston County Circuit Court Monday for a motion hearing in which his attorneys argued that their client was wrongly picked out of a photo lineup after the April 2016 robbery of the PNC Bank located on West Grand River in Genoa Township.

Police say Ali disguised himself by dressing as a woman and wearing makeup and a wig. They say he then entered the bank brandishing a handgun and what appeared to be a bomb and announced a robbery. Afterward, he fled in a blue Ford Mustang with an undisclosed amount of cash. He was later arrested in Lansing. Judge Michael Hatty ruled that the photo lineup was proper and ordered the case to proceed to trial. However, a date was not set as there is still an evidentiary hearing in the case set for January 7th.

Ali is charged as a habitual offender and faces five counts of armed robbery, four counts of bank robbery and four counts of unlawful imprisonment. He is also facing ten federal charges connected to six armed robberies that occurred in Oakland and Macomb counties between December 2015 and February of 2016. A trial in those cases is set for April in U.S. District Court in Detroit. (JK)