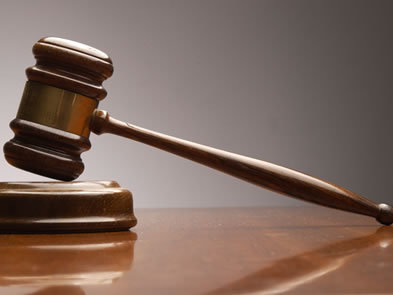 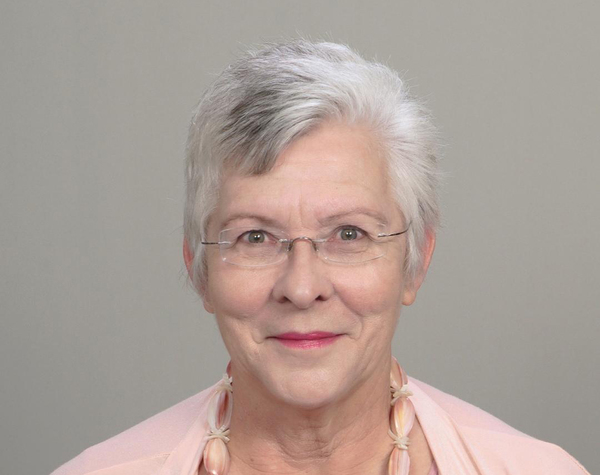 
A judge on Thursday rejected a lawsuit filed by two candidates, one of them from Livingston County, refusing to stop the secretary of state from sending unsolicited absentee ballot applications to millions of voters.

An application is merely an application — and can be thrown away if someone doesn’t want to act on it, said Court of Claims Judge Cynthia Stephens, who rejected a request for a preliminary injunction.

The plaintiffs, Yvonne Black and Nevin Cooper-Keel, are Republican candidates for the state House. Black, of Marion Township, is running for the GOP nomination for the 47th State House seat being vacated by term-limted Incumbent Hank Vaupel. Cooper-Keel said the applications are a ploy to encourage early voting and rob him of an opportunity to campaign.

Black and Cooper-Keel are “unable to demonstrate the existence of a particularized irreparable harm, and they are unable at this stage of the litigation to establish a likelihood of success on the merits,” Stephens said.

Secretary of State Jocelyn Benson, a Democrat, has defended the absentee ballot application as a way for people to skip a polling place where they could be at risk for the coronavirus. Some counties are sending their own mailings.

In response to the decision, Black later released the following statement; "As a fiscal conservative it was the cost that first piqued my interest. Then, as the absent voter ballot applications began to arrive in electors mailboxes and people began complaining about how they were receiving applications for previous residents, deceased people and that it was illegal, it piqued my interest even further. I love research and discovery. As I began to read the Michigan Constitution and Michigan Election Law I recognized that the broad form mailing of unsolicited absent voter ballot applications is unlawful. This also made my right to choose to participate granted in the Constitution devoid by forcing me to participate. On May 26, I filed a summons and complaint against Jocelyn Benson in her official capacity as Secretary of State followed with motions and briefs for declaratory judgment and preliminary injunction. Final filings are due to the Michigan Court of Claims on June 30. There will most likely be a decision from Judge Cynthia Stevens around mid July."