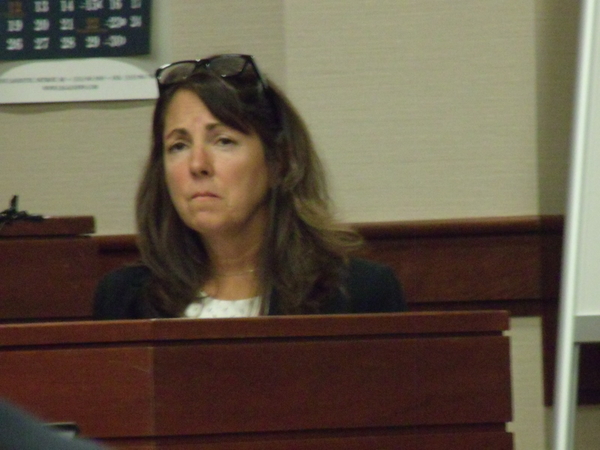 The state’s judicial watchdog agency is urging the Michigan Supreme Court to reject a motion by a suspended Livingston County judge.

On May 9th, 53rd District Court Judge Theresa Brennan filed a response to a petition by the Judicial Tenure Commission, saying its findings that she had engaged in misconduct and should be removed from the bench were "erroneous." On Thursday, the commission responded by saying Brennan’s objections, “rest on mistakes of law, misunderstanding the Commission’s findings, selective use of facts, and omission of critical context.” The Commission said its conclusions were fully supported by the evidence, and it urged the high court to adopt its decision and recommendation in full.

Among the findings of misconduct were failing to disclose relevant facts regarding her relationship with former State Police Detective Sean Furlong, her failure to disclose her relationship with an attorney representing a litigant in a case before her, failing to immediately recuse herself from her own divorce case, tampering with evidence in her divorce case and lying under oath. Brennan was barred from hearing cases in June of 2018 after the commission filed its formal complaint, but has continued to receive pay and benefits. In addition to seeking her removal from the bench, the commission also has asked the high court to order Brennan to pay costs, fees and expenses of more than $35,000. It will now be up to the Michigan Supreme Court to either reject the JTC’s petition, accept it and render judgment or set oral arguments from both sides.

Meanwhile, Brennan is facing three felony charges brought by the Michigan Attorney General's office, which charged her in December with perjury and tampering with evidence, all related to her divorce case. A decision by Genesee County District Court Judge David Guinn on whether she should stand trial on those charges is expected June 26th. (JK)