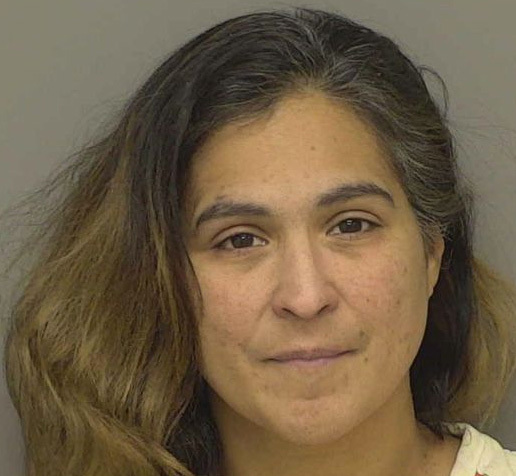 A Lansing woman charged with stealing more than $50,000 from an elderly Genoa Township man is headed to trial.

McAllister is charged with one felony count each of false pretenses $50,000 to $100,000, uttering and publishing a document affecting real property, identity theft and larceny in a building. Livingston County Sheriff’s deputies were dispatched to the man’s home in January of 2017 on the report of a theft in progress. The victim told deputies that he and McAllister were partners in a property management business when she took $4,500 in cash from his home.

While the cash was recovered, authorities say that further investigation revealed McAllister had signed checks and other legal documents in the victim’s name over a one-year period for more than $50,000.

Future court dates for McAllister have not been set at this time. (JK/DK)