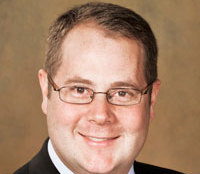 SB 985 was sponsored by Republican Senator Joe Hune of the Fowlerville area, who is term limited. It would have created an exemption for automobile club contracts from requirements of the insurance code. Governor Rick Snyder vetoed the legislation on Thursday. In his veto letter, Snyder said the bill would allow automobile clubs to provide an array of services without any oversight by the Department of Insurance and Financial Services. The letter is attached.

SB 985 was among eleven bills vetoed by the Governor on Thursday. He signed 46 other measures, including legislation making cyberbullying a crime in Michigan. (JM)