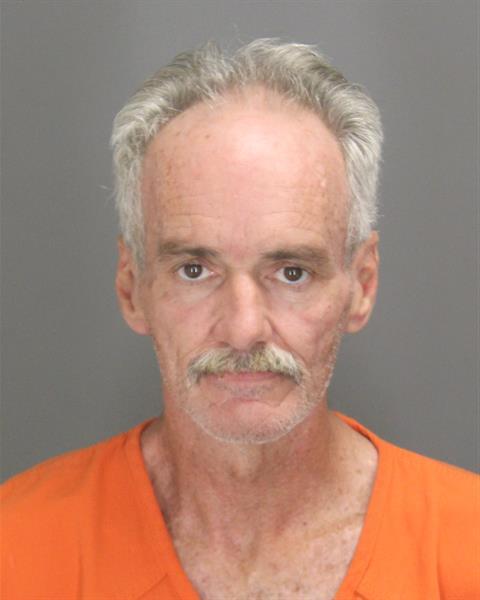 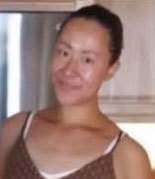 
A man has been charged in the murder of a professional poker player whose burned body was found in a local recreational area.

60-year-old Jeffery Bernard Morris of Pontiac is charged with killing 33-year-old Susie Zhao in White Lake Township. Her body was discovered July 13th at the Pontiac Lake Recreation Area in Oakland County. Two men found Zhao’s burnt remains at a wooded parking area on the edge of the recreation area, near Maceday Lake and Cross Roads. Investigators identified her remains through a fingerprint analysis. Zhao recently lived in Los Angeles but relocated to Michigan about a month before her death. Zhao was known as Susie Q to other players. According to the World Series of Poker website, she had winnings of at least $187,441.

Morris was taken into custody last Friday after his vehicle was located and a search warrant was executed. He was arraigned Tuesday in 52-2 District Court in Clarkston on a felony charge of 1st degree pre-meditated homicide and is scheduled to appear for a probable cause conference August 18th. Records show Morris is a known sex offender and was convicted of 3rd degree criminal sexual conduct in Oakland County Circuit Court in 1989.