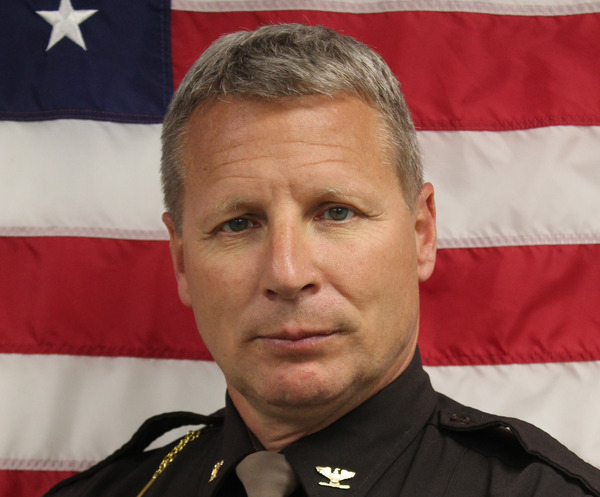 Two charges have been set against a former Livingston County Undersheriff who resigned following a recent alleged drunken driving incident.

Former Undersheriff Jeff Warder was arrested October 26th after a Michigan State Police trooper pulled him over on D-19. The trooper noted that he could smell alcohol in the car and that Warder looked intoxicated. Warder consented to a breath test which revealed a preliminary blood alcohol content of .123. A later blood test that was drawn reflected a BAC of .133.

Due to being the undersheriff, a special prosecutor was requested by Livingston County.

His arraignment is scheduled for January 19th, at 8:30am.