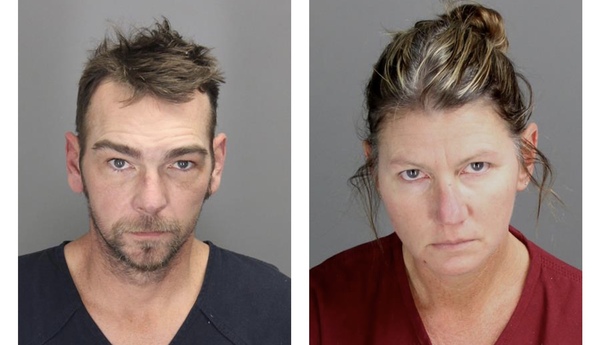 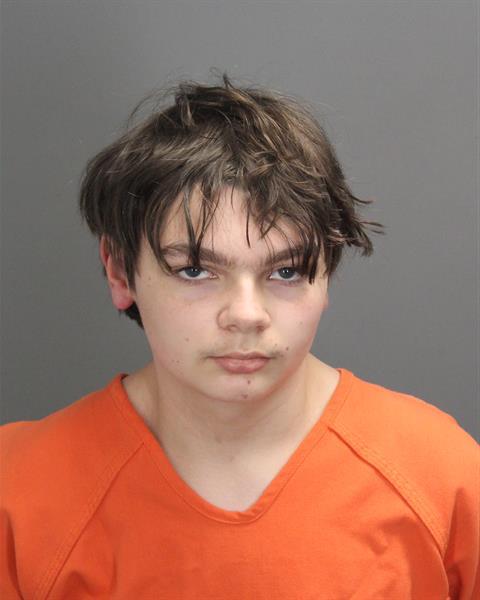 
A judge has denied a request to lower bond for two parents charged after their son shot and killed four teenagers and injured others at Oxford High School.

James and Jennifer Crumbley were each charged with four counts of involuntary manslaughter following the November 30th massacre. Both have pleaded not guilty and maintain they had no way of knowing their son’s intentions. Their attorney had sought to lower their bond from $500,000 to $100,000 but a judge refused during a hearing today.

The judge agreed with prosecutors that the charges are too serious to warrant releasing them but also that they’re a flight risk. The judge noted they failed to turn themselves in after being charged and have few ties to the area. The couple was arrested several days after the shootings hiding in a commercial building in Detroit.

The Crumbleys have been jailed since December 4th and unable to meet the bond. They’re accused of making a gun accessible to their 15-year-old son Ethan, who is charged separately as an adult with 1st-degree murder, terrorism, and other crimes. Prosecutors say the Crumbley’s failed to get their son help or therapy and ignored numerous red flags and instead bought him what he desperately wanted - “a handgun".

Ethan Crumbley's case was bound over for trial this morning after he waived a key evidentiary hearing in Rochester District Court.