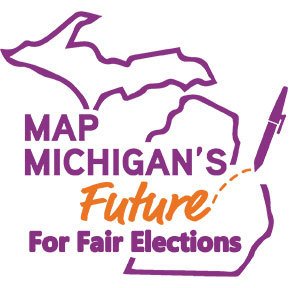 
A local man has been named to the new Independent Citizens Redistricting Commission that will redraw election districts statewide.

The 13 commissioners were randomly selected and announced Monday. They’re charged with redrawing the boundaries of Michigan’s state and Congressional election districts. This follows voters passing a constitutional amendment in 2018 that strips the authority for redistricting from the state Legislature. Among those named to the Commission is 59-year-old James Decker of Fowlerville. His application states that he is not affiliated with either the Republican or Democratic Party. His application states the population in Michigan has become very polarized and dis-engaged. Decker says people tend to get their information and opinions from sound bites on the radio or television or via social media, rather than doing the work of reading and investigating to determine the facts for themselves. Decker described himself as a problem solver and said people need to put aside their differing views so there can be negotiation, consensus and a little give and take.

The Commission begins meeting this fall. Nearly 10,000 Michiganders applied to serve on it during a months-long application process. In accordance with the state Constitution, the pool was narrowed to 200 applications by a previous random selection before the state Legislature removed 20 more applications. The 13 commissioners were selected randomly by an independent accounting firm, Rehman LLC, from the final pool of 180 applicants. More information is available through the link. Decker's application is also attached.