Man Arraigned On Charges For B & E At Hartland Belle Tire 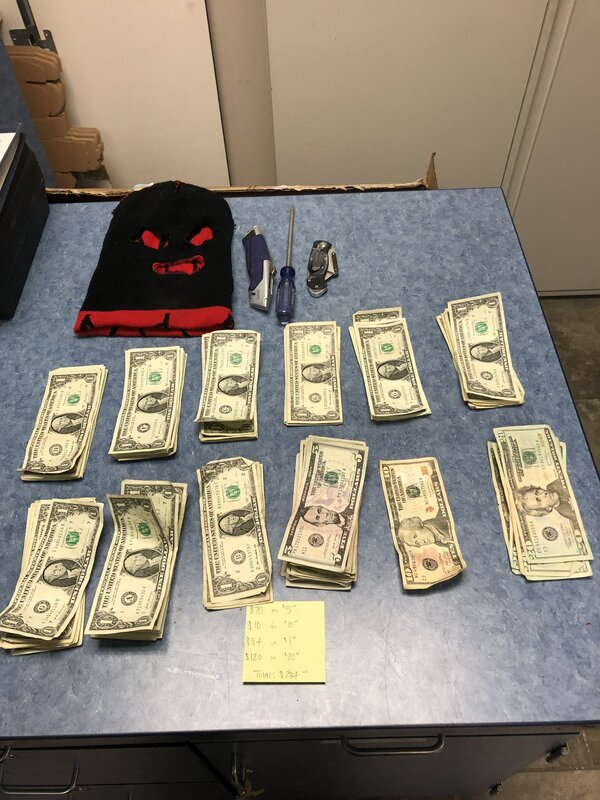 
A man named James Bond has been arraigned on various charges following a break-in at a local tire store and brief police chase.

47-year-old James Peter Bond of White Lake is charged with breaking and entering, resisting and obstructing, and fleeing and eluding. Bond was lodged in the Livingston County Jail. His bond was set at $250,000 at arraignment.

The charges are tied to an incident early Sunday morning.

Troopers with the Michigan State Police Brighton Post were dispatched to an alarm at the Belle Tire store in Hartland Township and observed a suspect inside of the closed business. While waiting for additional officers, police say Bond fled the scene in a vehicle. A short pursuit ensued and he was ultimately arrested.

Inside the suspect vehicle, troopers were said to have located stolen items from the business including burglary tools.