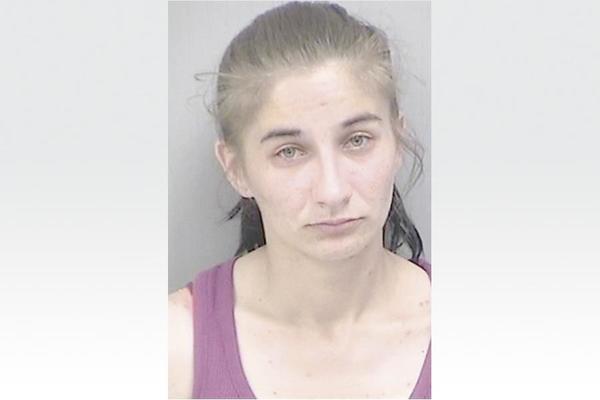 A Livingston County woman charged with facilitating the sexual assault of a minor has been sentenced.

26-year-old Paige Nicole VanCamp of Brighton was originally charged with 1st degree criminal sexual conduct but reached a plea deal in December. VanCamp pleaded guilty to a reduced charge of 2nd degree CSC and was sentenced in Lenawee County Circuit Court Thursday. She was ordered to serve 11 months in the Lenawee County Jail, with credit for 12 days served. VanCamp must also serve five years of probation, have no contact with children under age 17 and must register as a sex offender.

Authorities say that in September of 2016 VanCamp drove a 16-year-old girl to Adrian with plans to have sex with her, another woman and a man. The teen was allegedly plied with alcohol and pressured to have sex with the man, which resulted in her pregnancy. 32-year-old Shane Rodgers, a parolee from Adrian, was originally charged with first-degree CSC for assaulting and impregnating the teen. He pleaded guilty to a reduced count of third-degree CSC and was sentenced to five to 15 years in prison. (JM)