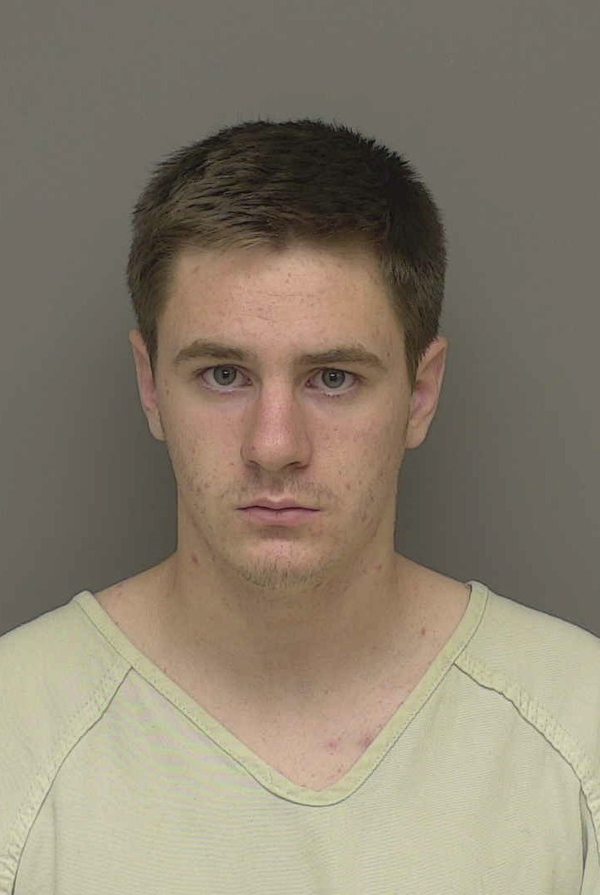 A Gregory man who sent his nude photos to an underage girl has been sentenced.

18-year-old Craig Holland was sentenced Thursday to one year in the Livingston County jail and three years of probation. Court records indicate Holland will be released from jail one day before school resumes in September and the balance of his jail time will be suspended upon successful completion of probation.

Holland pleaded guilty last month to accosting a child for immoral purposes, using computers to commit a crime, and distributing obscene matter to children. The charges stem from an alleged online relationship with a 13-year-old girl. Holland is said to have connected with the victim via Facebook. In December of 2016, Holland reportedly sent nude images of himself to the girl and convinced her to reciprocate. The girl’s mother became aware of the pictures after her daughter’s friend brought it to her attention. (DK)