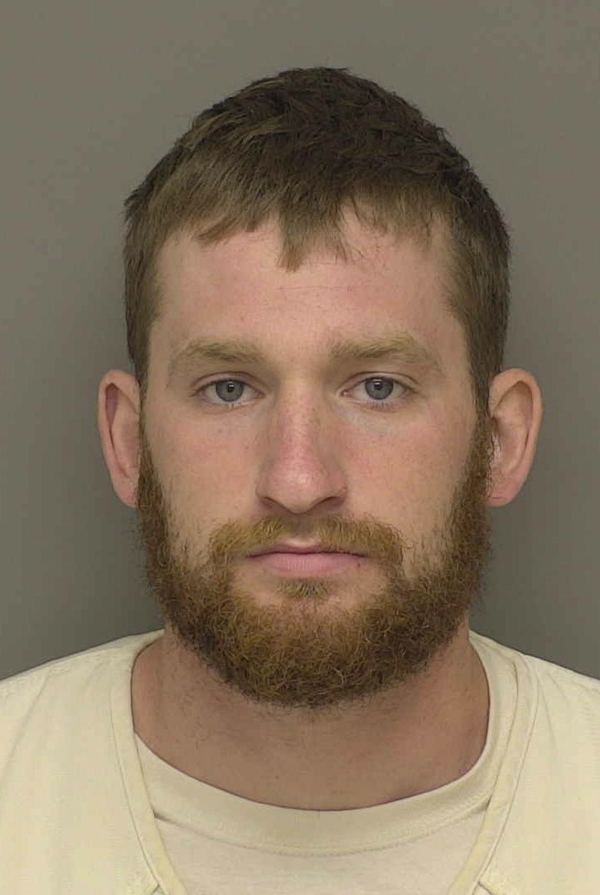 A plea has been entered by a Livingston County Jail inmate charged in connection with an attempted murder for hire.

Bonam was charged last July after he allegedly solicited a third party while incarcerated in the county jail for a separate case, in which he is facing charges of larceny and receiving and concealing stolen property. The third party has since been identified as inmate Dale McLaughlin.

Bonam reportedly had help from 20-year-old Matthea Mae Spicer of Fenton, who is said to have been his girlfriend at the time of the incident. The accusations against Spicer suggest she rendered aid or assistance after the commission of the crime in order to help Bonam. Spicer is charged with one count of accessory after the fact to the solicitation of murder, which is a felony punishable by up to five years in prison. She is due back in court February 8th for a pre-trial hearing. (DK)