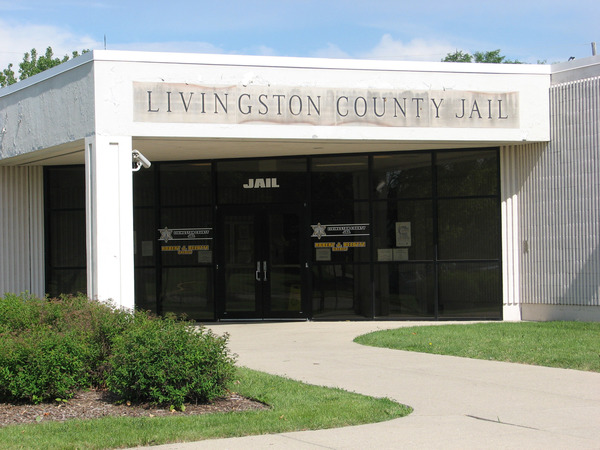 Officials say refinancing debt from the Livingston County Jail will allow the facility to house more federal inmates to bring in additional revenue.

The addition to the jail back in 2016 was funded by bonds; however the bonds carried a stipulation that restricted the number of federal inmates that can be housed in the newer portion of the jail to 20. Sheriff Mike Murphy feels it’s a “no brainer” to refinance the bonds as doing so will lift that restriction so the jail will no longer be limited to only housing 20 inmates in the new facility. Murphy says this is beneficial because one of the jail’s significant sources of revenue is the funding the facility receives for housing federal inmates. Murphy adds the jail was already working with the U.S. Marshals Service to house federal inmates prior to construction of the addition.

Murphy says the county should take advantage of the refinancing opportunity while they can because they currently have the ability, staff and facility to house more federal inmates and increase their revenue. He does note that the jail won’t put making money over the community or housing the county’s own inmates.

Murphy brought the issue before the county’s Board of Commissioners at their meeting Monday. The board unanimously approved a resolution authorizing the issuance of $11.5 million refunding bonds. Murphy says refinancing the bonds will be short-term, but says he isn’t sure exactly what “short term” looks like yet. (DK)