Man Who Fled Police in Stolen Vehicle Headed to Trial 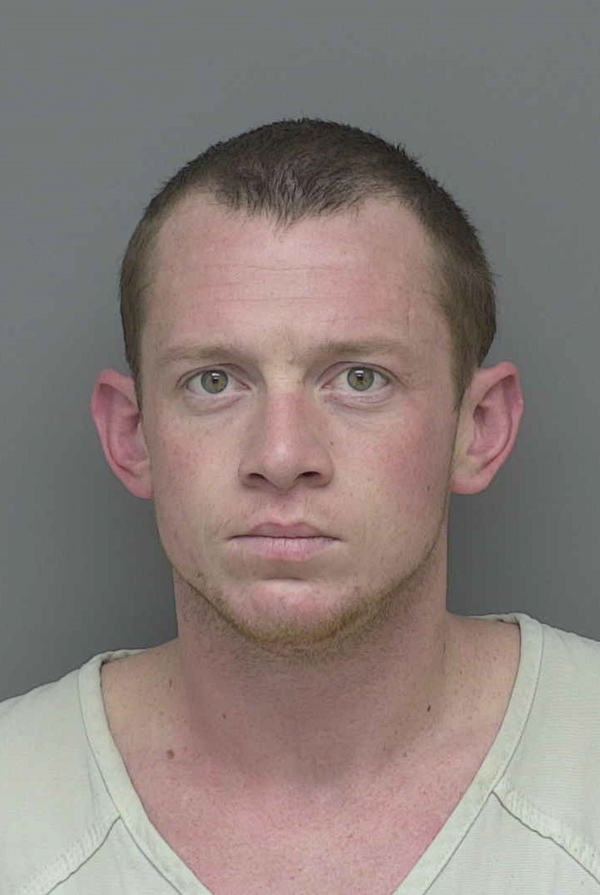 A Jackson man has been bound over for trial on local charges alleging he fled from police and broke into a residence in Howell.

29-year-old Daniel Anthony Sinko recently appeared in 53rd District Court where a judge determined there was enough evidence to send his case to Livingston County Circuit Court. Sinko was bound over on charges including felonious assault, receiving and concealing a stolen vehicle, breaking and entering, reckless driving and fleeing a police officer.

Sinko and 30-year-old Chrystan June Medina of Jackson were charged earlier this month in the New Year’s Day incident. Livingston County Sheriff’s deputies were first dispatched to the area of Burkhart Road and Grand River around 11:40am on a report of a suspicious vehicle. After deputies located the vehicle, it fled off the road, ramming a patrol car, and then fled the scene.

Authorities say the suspects then drove into the City of Howell, where they fled on foot and broke into an occupied residence. Multiple witnesses called 911 and directed responders to their location and Sinko and Medina were then taken into custody. An investigation showed that the vehicle had been reported stolen to the St. Joseph County Sheriff's Office and that Sinko and Medina were in possession of controlled substances.

Medina, who is charged in the case with one count of breaking and entering, is due back in court February 4th for a pretrial hearing. Future court dates have not yet been scheduled for Sinko. (DK)