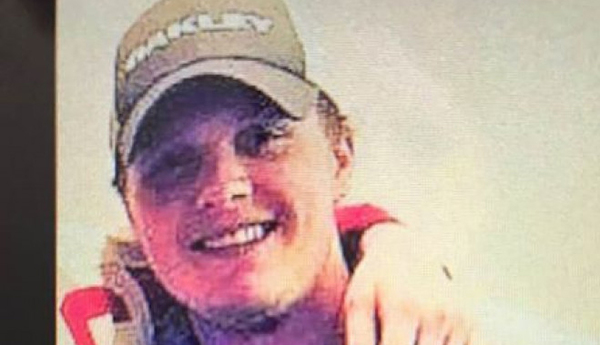 An online fundraising campaign has been set up to assist the family of a pedestrian killed Thursday night while trying to cross a Hartland Township roadway.

22-year-old Jack Orrico of Hartland Township lost his life while crossing M-59 at Cullen Road around 9:13pm Thursday. The Livingston County Sheriff’s Office said preliminary investigation indicated Orrico was struck by two separate eastbound vehicles; a 2005 Chevrolet Silverado operated by a 47-year-old Milford resident and a 2002 Dodge Caravan operated by a 23-year-old Fenton resident. Orrico was pronounced deceased at the scene and M-59 was shut down for approximately three hours for investigation. The drivers of both vehicles were not injured and the Sheriff’s Office said speed and alcohol use did not appear to be factors.

Since the tragic death, neighbors have come together and started a GoFundMe account to assist the family, saying they could really use the help but also thoughts and prayers to help lift them up. A link to the GoFundMe account is provided. (JM)